These are some of my favourite quick draw gunfights and Epic Movie Shootouts,
from Clint Eastwood as the Man with no name to Val Kilmer as Doc Holiday.

The object of fast draw as a combative sport is to quickly draw one's pistol and fire with the most accuracy. The sport has been inspired by accounts of duels and gunfights which incorporated it during the Wild West, such as the Wild Bill Hickok – Davis Tutt shootout, Luke Short – Jim Courtright duel, gunfight at the O.K. Corral, Long Branch Saloon gunfight and others, which in turn inspired the gunfights seen in Hollywood western movies. Gunfighters Jim Leavy and Tom Carberry became infamous for participating in at least two quick draw duels in their lifetimes. In the case of Jonathan R. Davis, the quick draw is also necessary for a gunman to fight back if he is ambushed. Though many gunfighters were remembered to be dangerous with a pistol during the American frontier, only a few known historical individuals have been noted by historians as "fast", such as Wild Bill Hickok, Doc Holliday, John Wesley Hardin, Luke Short, Tom Horn and Billy the Kid.


Although unlike the depiction seen in westerns, fast draw duels at that time were performed with the traditional dueling stance. Typically, historical Western duels were a crude form of the "Southern code duello," a highly formalized means of solving disputes between gentlemen with swords or guns that had its origins in European chivalry. During the Old West, the term "fast on the draw" or "quick on the draw" didn't necessarily mean a person is swift on drawing a pistol, it actually meant that a person is aggressive and would draw his weapon at even the slightest provocation.
TOP 10 WESTERN MOVIE SHOOTOUTS

While the ability to draw a firearm quickly was a popular skill during the American frontier, modern fast draw is inspired more by gun duels in western films than historical gunfights. Most gunfights that occurred in the Old West were more spontaneous and due to either alcohol consumption or heated squabbles. Duels, while also fought to uphold honor, were usually not formalized and sometimes were due to the heat of the moment. In these circumstances, the one who can draw, fire and hit his opponent first was usually the winner, but accuracy and calmness were also, and sometimes more, favored by actual gunmen in the era. 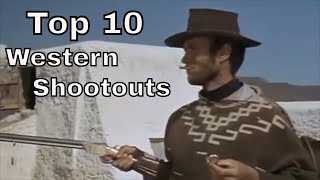 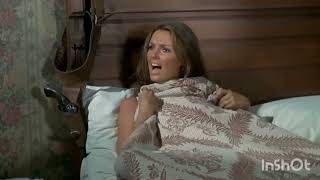 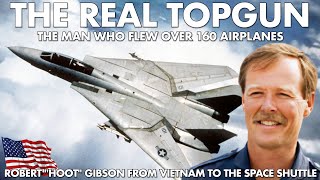 The Man Who Can Fly anything: 'Hoot' Gibson | Part One | 160+ Airplanes Flown | TOPGUN Pilot 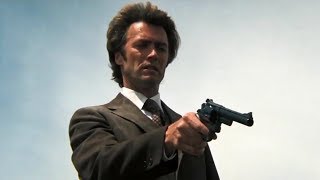 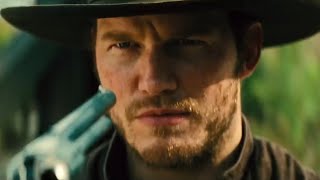 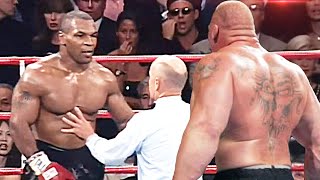 Mike Tyson All Knockouts of the Legend 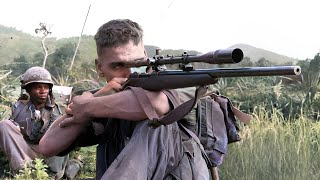 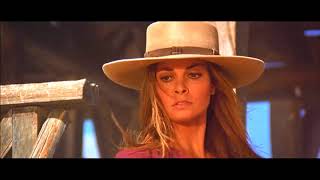 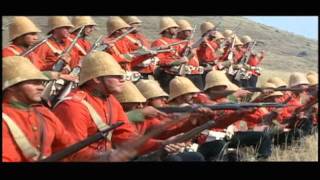 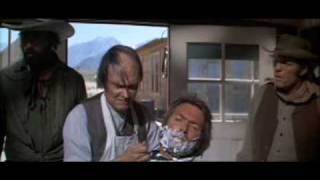 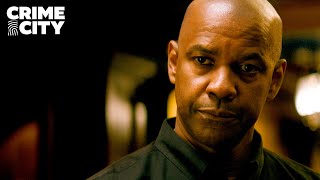 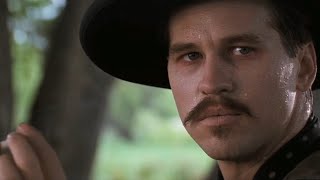 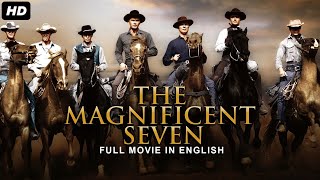 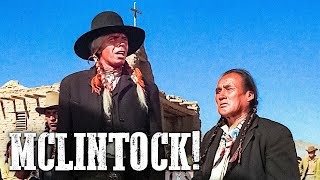 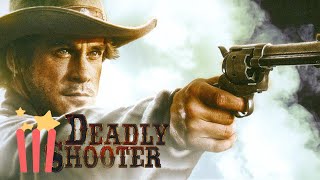 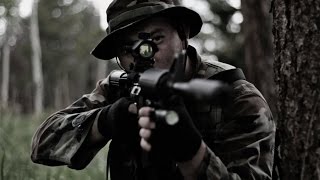 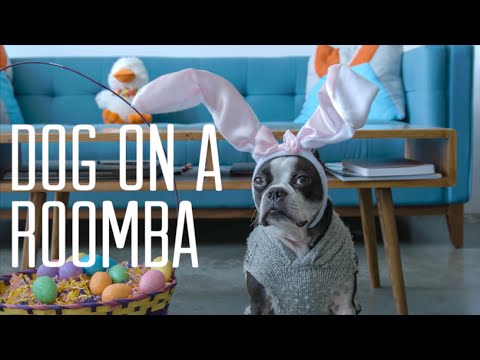 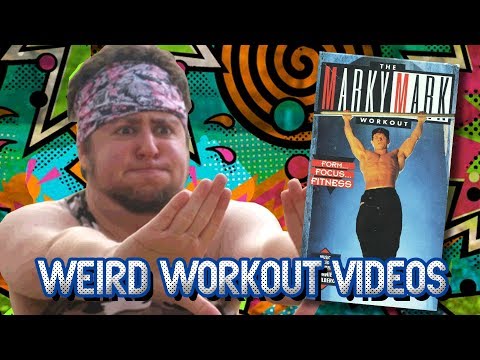 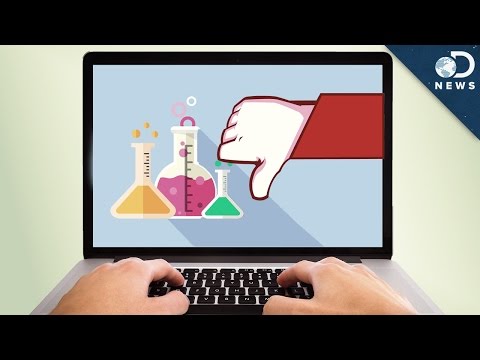 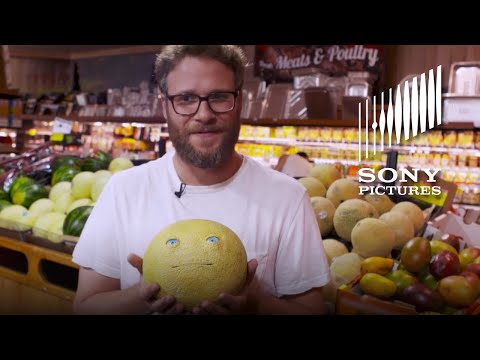 Would You Eat This Talkative Food?
02:01 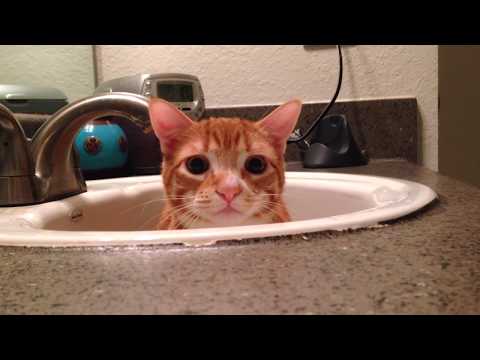 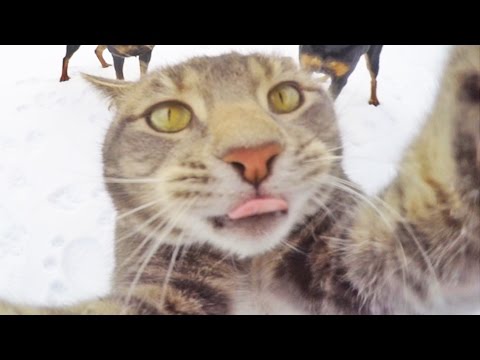 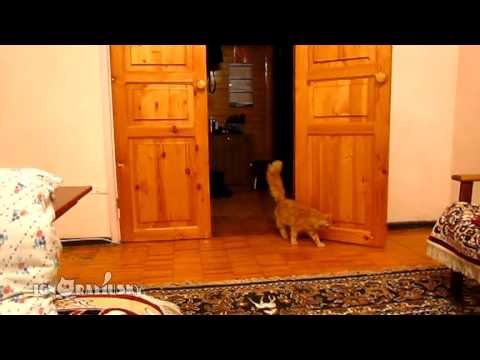