His older brother needs him to grow up, but Jem just wants to be a kid. As they struggle to survive in a new, predatory ice age, two brothers wrestle with their responsibilities and with each other, and learn what it means to call a place home. 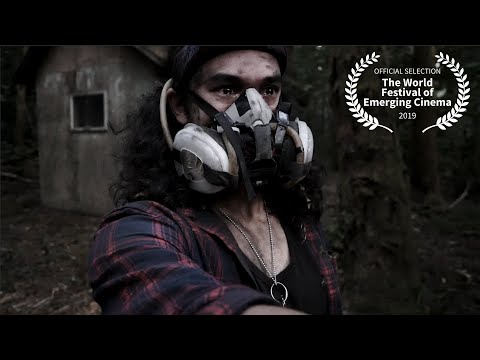 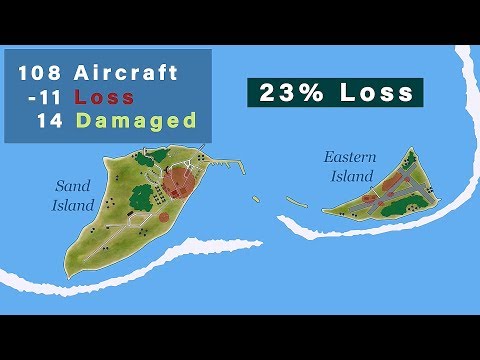 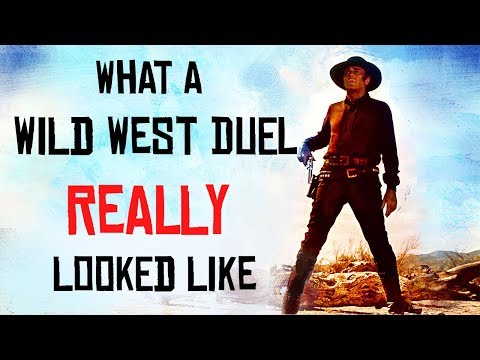 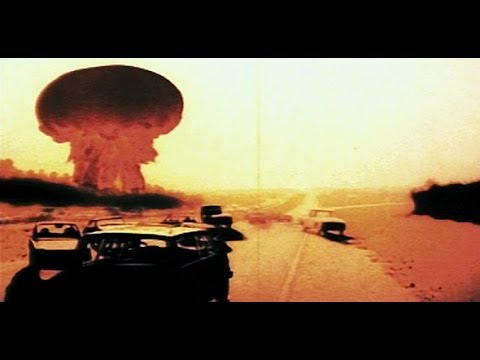 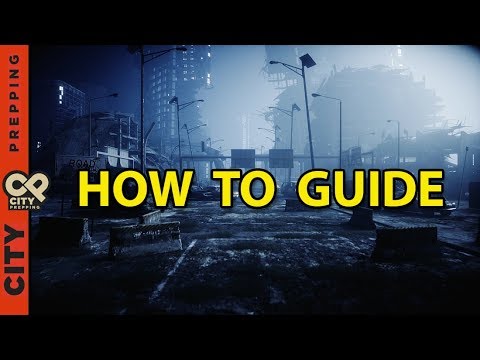 10 things to do immediately after SHTF 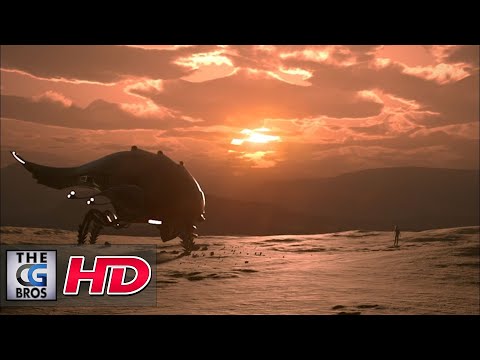 CIVIL WAR 2 in America - WHO WOULD WIN? In-Depth Analysis 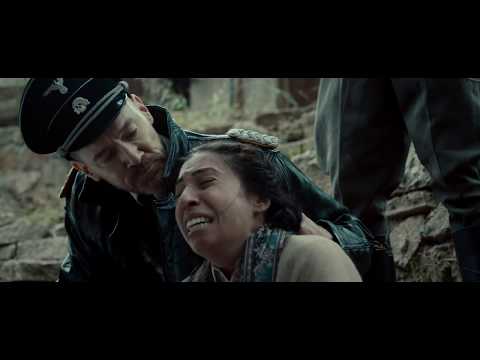 Where Blood Lies (a short horror about Nazis hunting vampires) 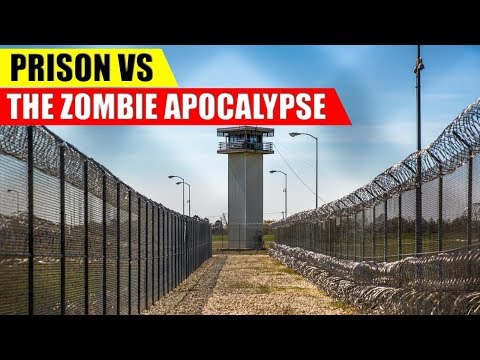 Are Prisons GOOD in a Zombie Apocalypse? 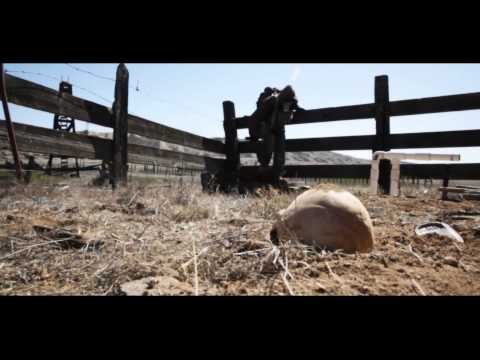 Devil's Island : Colonies of the Condemned 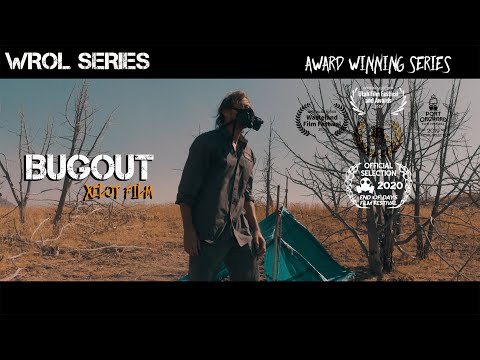 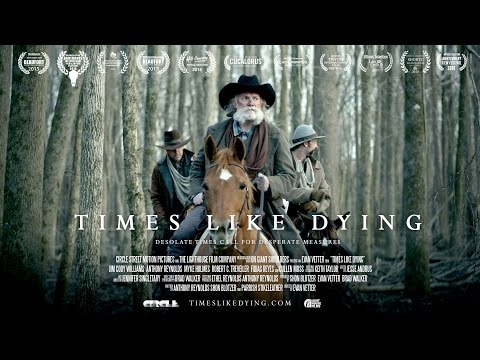 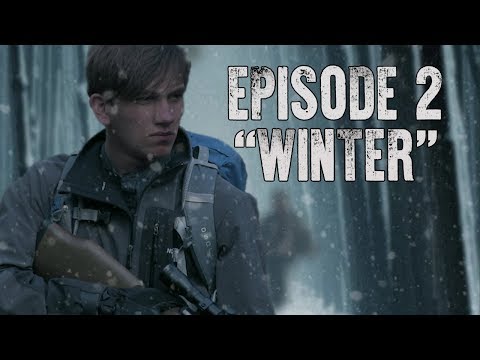 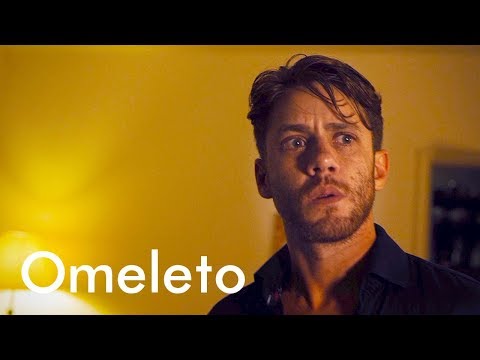 A man doesn't notice that doomsday is happening around him. | Lasiurus 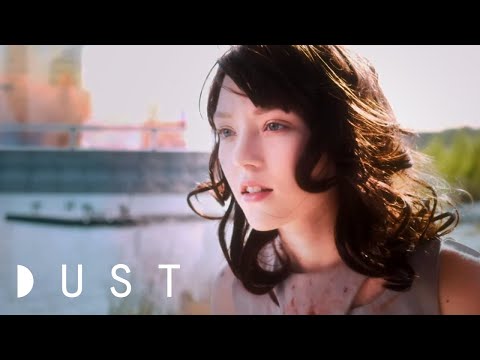 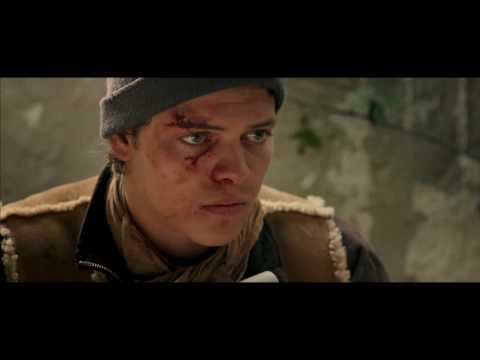 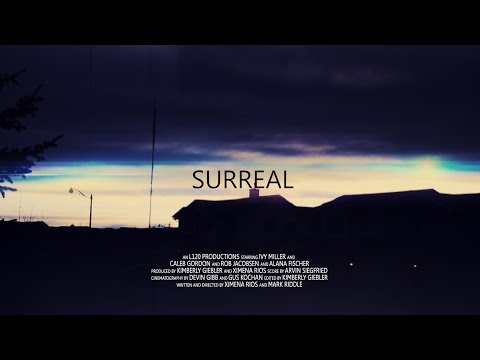 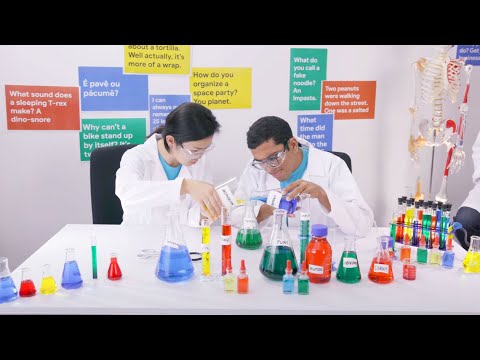 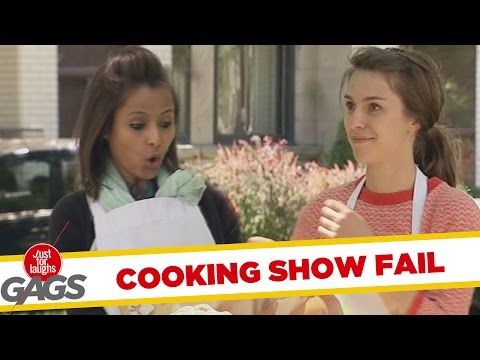 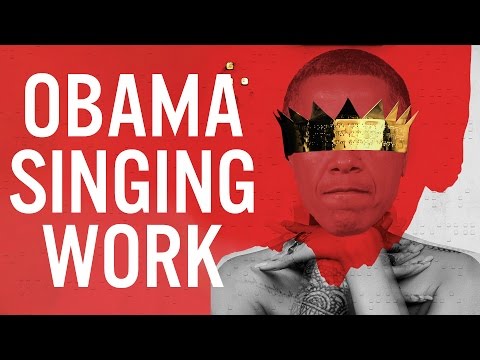 Are You Brave Enough To Ignore Mr Obama's Order?
01:19 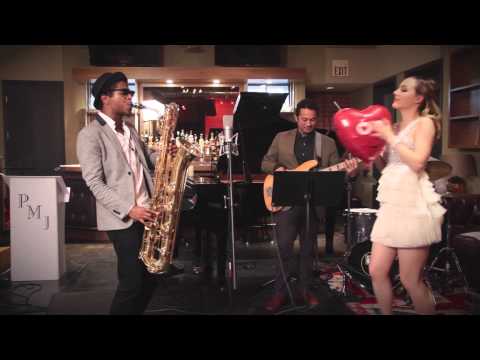 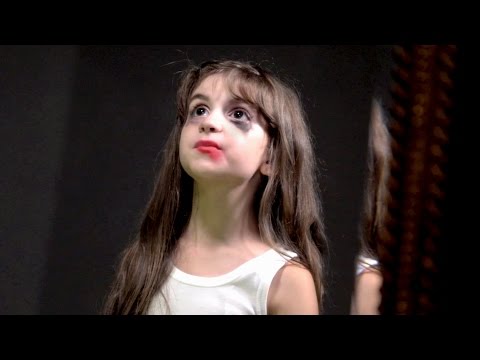 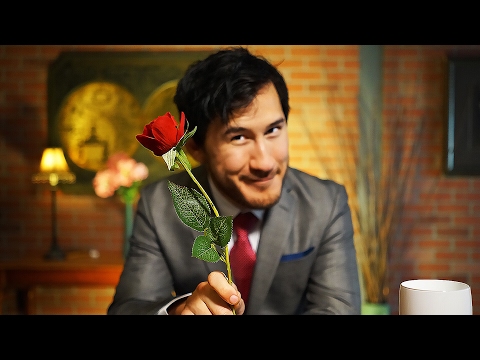 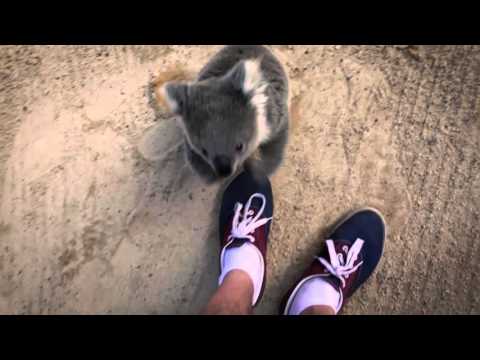