Help our team create awesome new flash mob content by becoming a Patron at https://www.patreon.com/clubmob , and get access to secret flash mob videos, behind the scenes footage, invites to join in and more...

On the 21st December, Rohan came all the way from Singapore to meet his girlfriend Radhika in Leicester Square. Little did she know he had a huge surprise planned....our biggest proposal yet, complete with Bollywood moves!

Check out our channel & site for more incredible surprises by Club Mob, the Experts in Unexpected Entertainment! www.whoisclubmob.co.uk 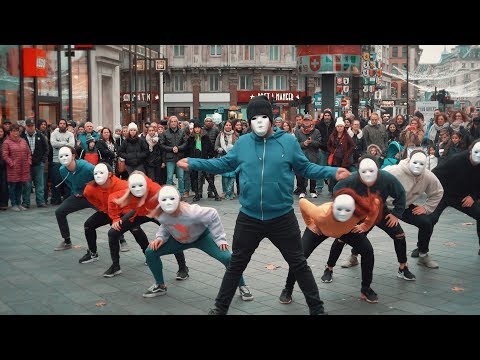 Epic Proposal Flash Mob - Guy joins in and is AMAZING! 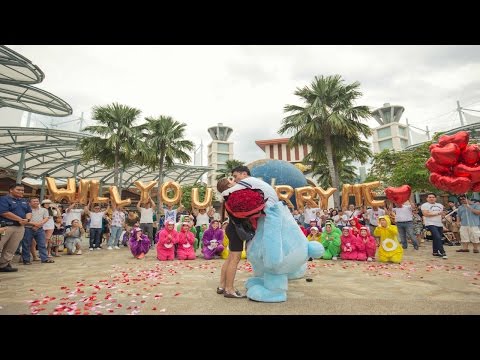 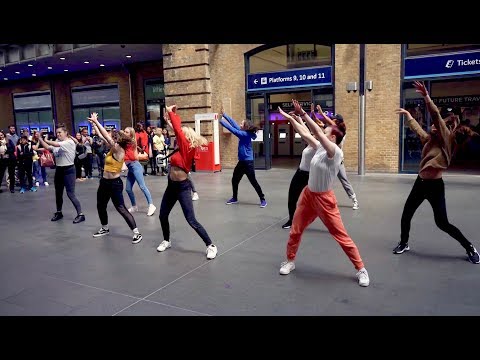 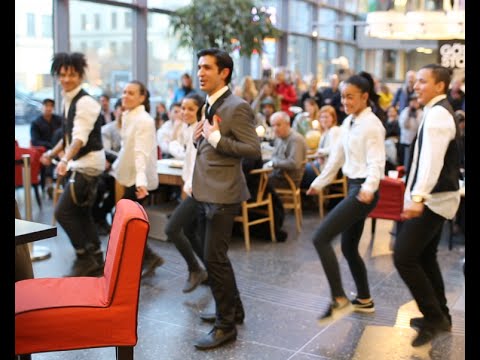 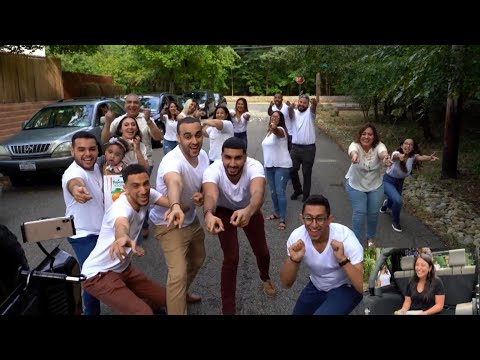 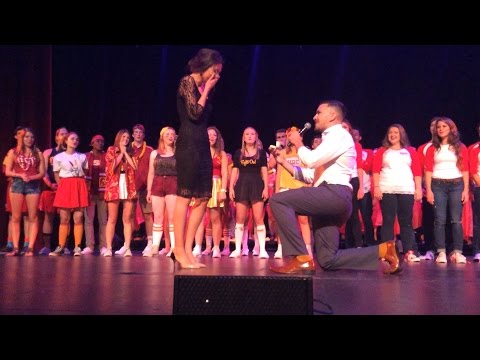 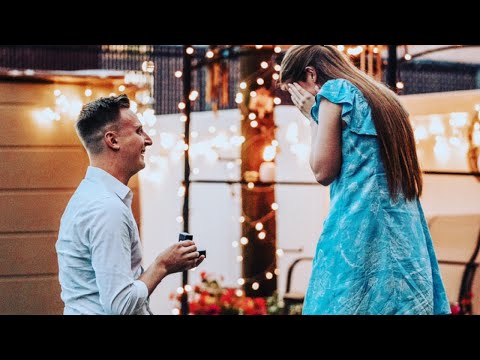 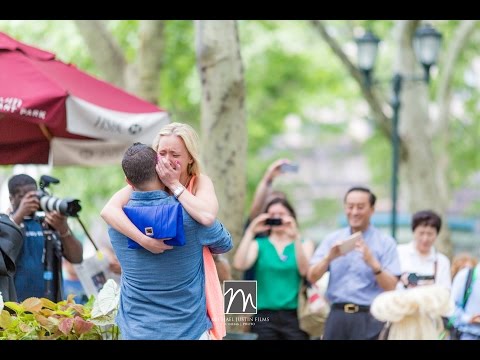 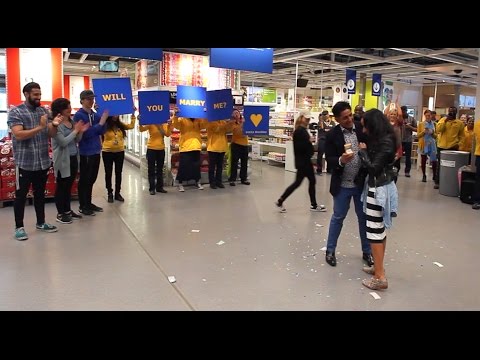 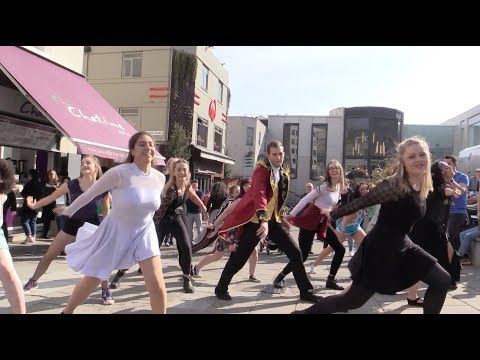 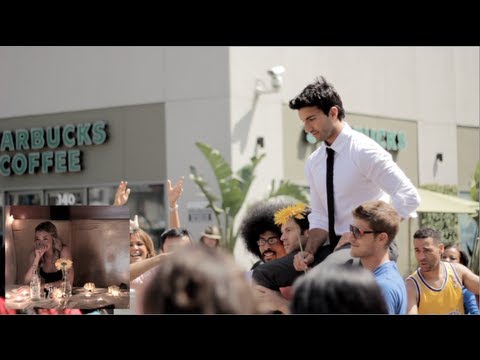 Justin and Emily: The Proposal 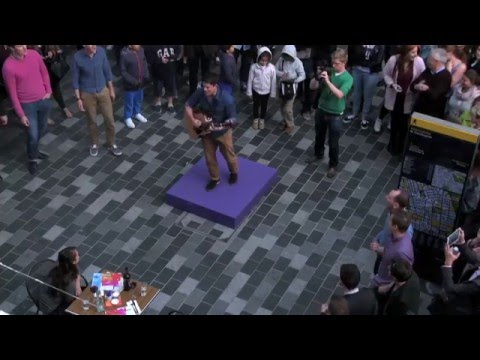 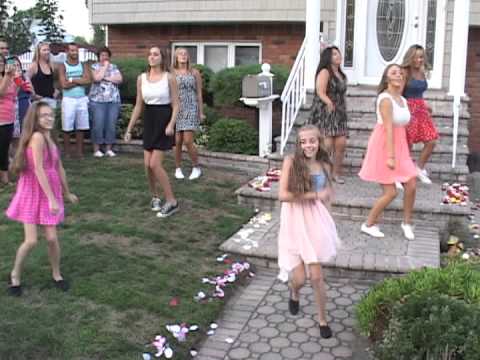 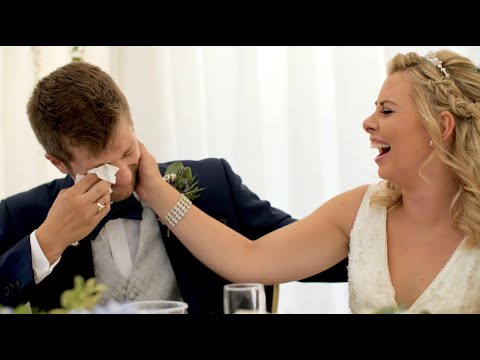 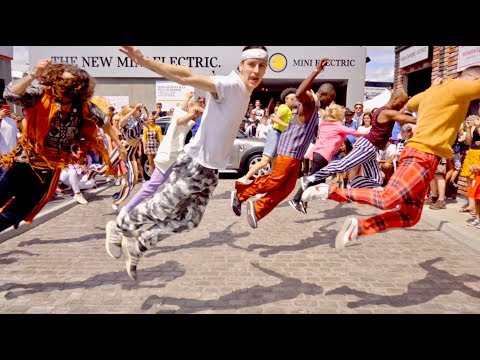 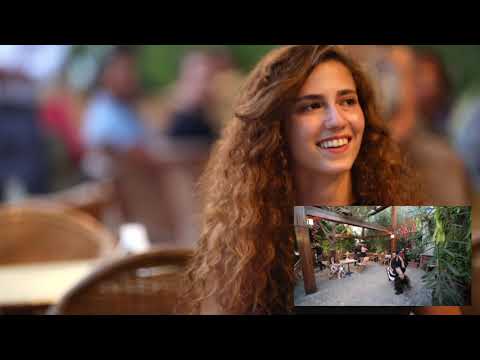 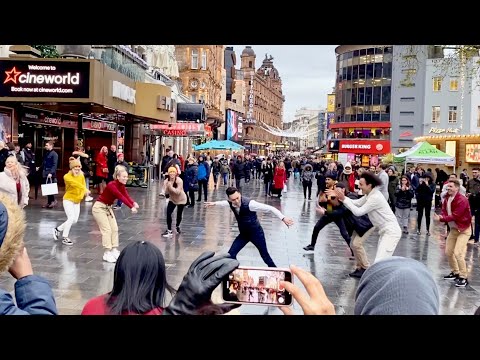 Guy Joins In With Own Proposal Flash Mob - His Freestyle is INCREDIBLE!
Recommended 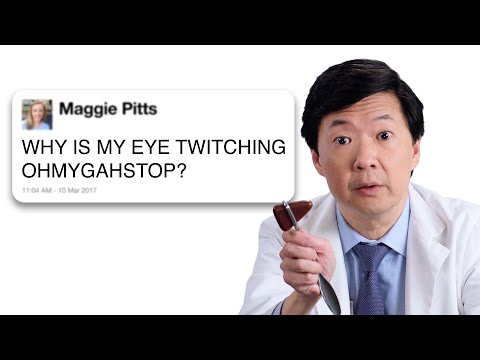 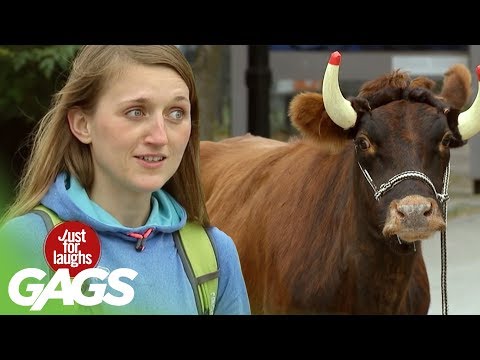 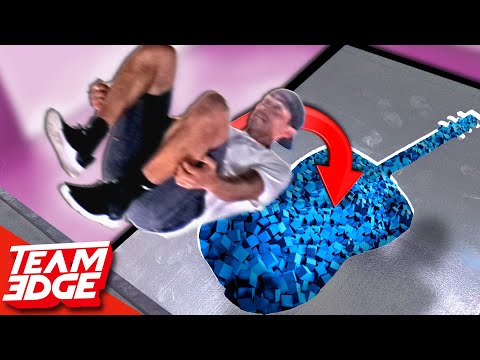 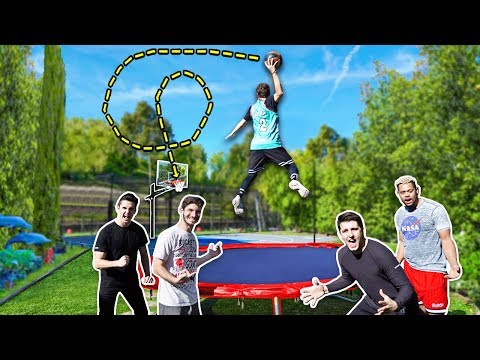 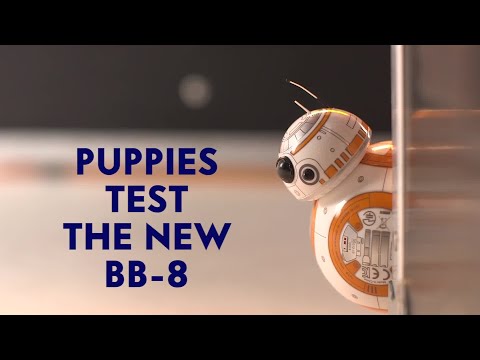 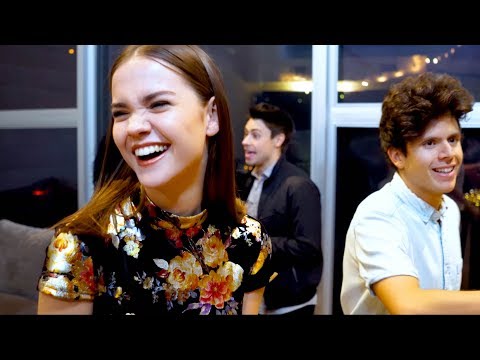 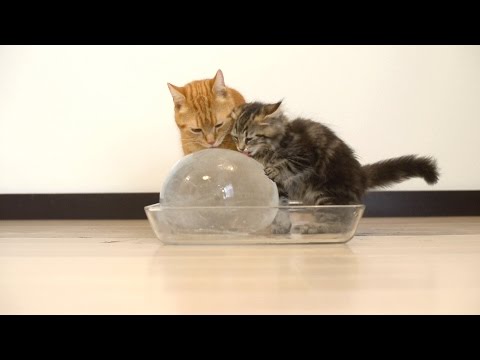