Octo in a cup

We spent a whole dive and most of our air saving this octopus from what was bound to be a cruel fate.

The coconut octopus, also known as veined octopus, is born with the instinct to protect itself by creating a mobile home out of coconut or clam shells.

This particular individual however has been trapped by their instincts and have made a home out of a plastic cup they found underwater.

While a shell is a sturdy protection, a passing eel or flounder would probably swallow the cup with the octopus in it, most likely also killing the predator or weakening it to a point where it will be soon eaten by an even bigger fish.

We found this particular octopus at about 20 meters under the water, we tried for a long time to give it shells hoping that it would trade the shell. Coconut octopus are famous for being very picky about which shells they keep so we had to try with many different shells before it found one to be acceptable. 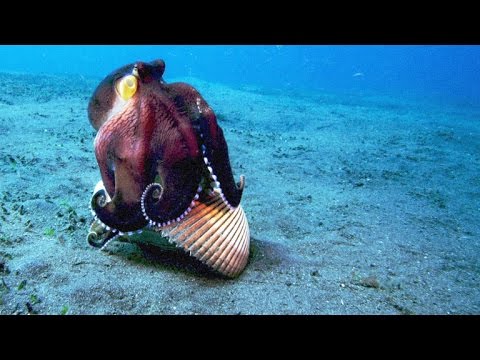 A Coconut Octopus Uses Tools to Snatch a Crab 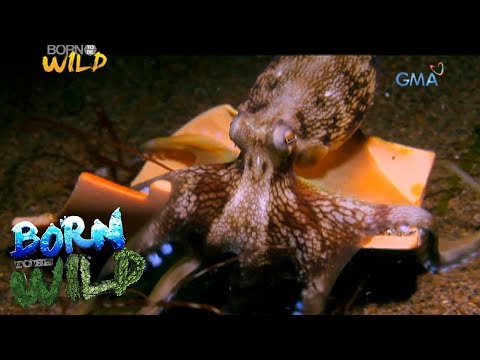 Born to Be Wild: Octopus, the escape king 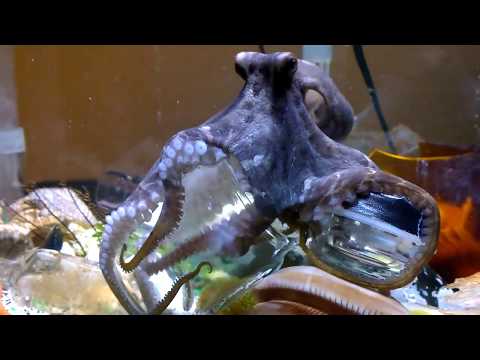 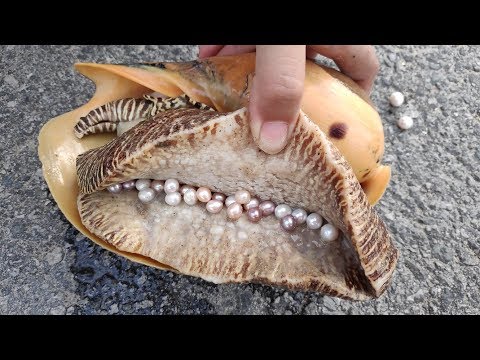 Pearl, pearl in a huge shell, more than 20 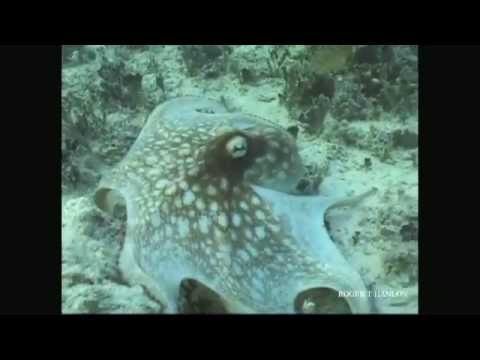 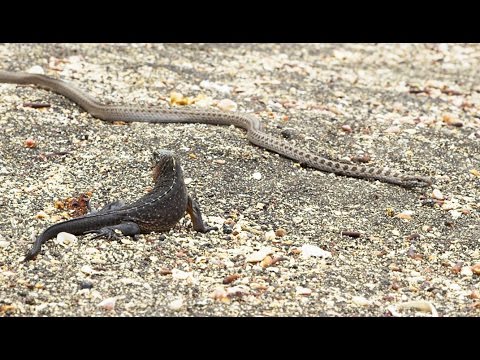 This iguana is a freaking survivor (snakes) 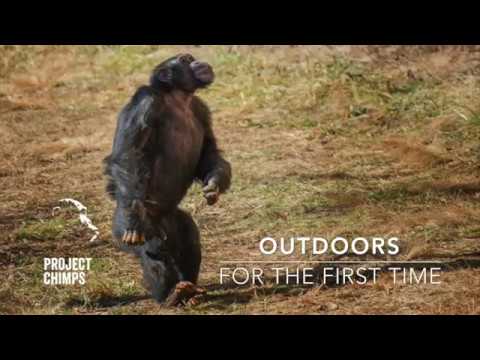 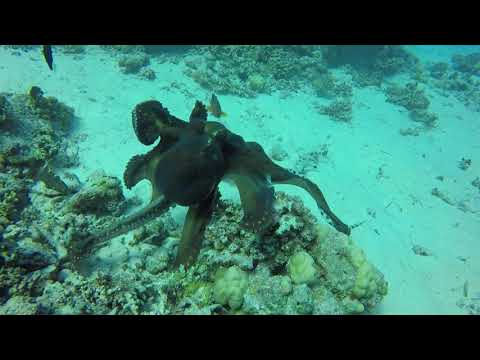 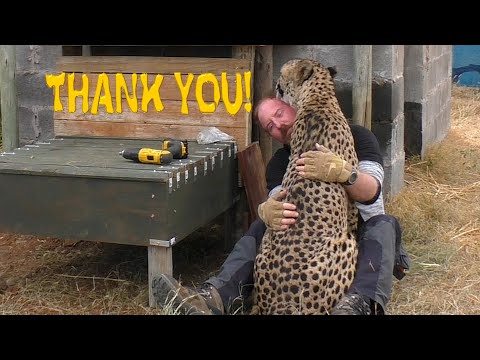 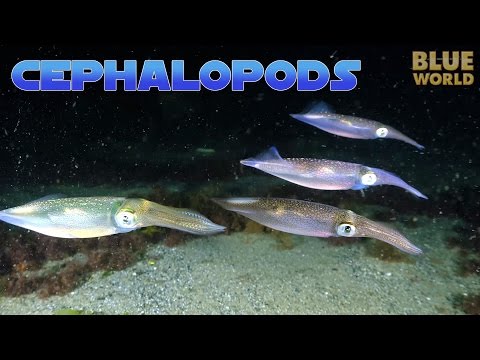 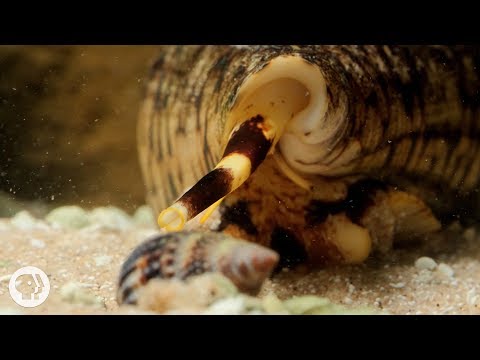 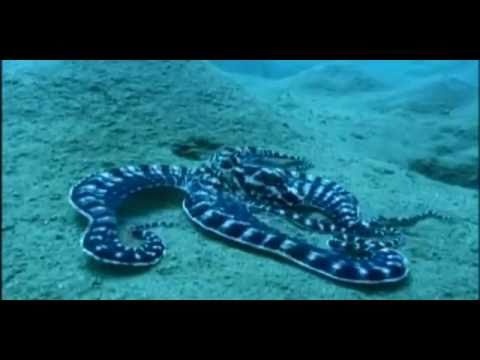 Most intelligent Mimic Octopus in the world 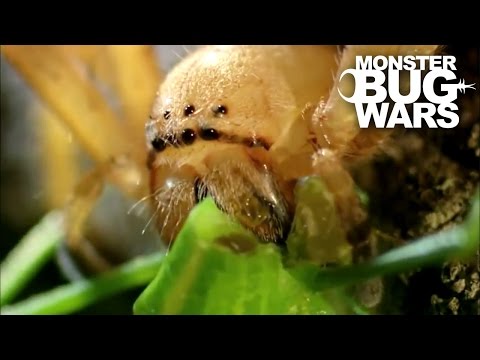 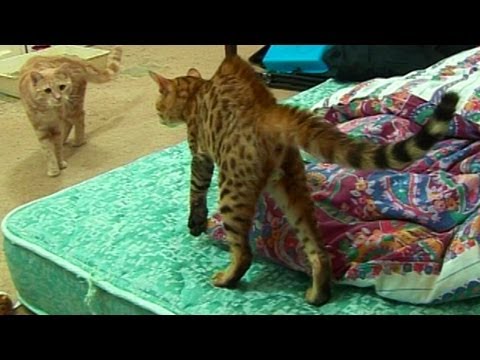 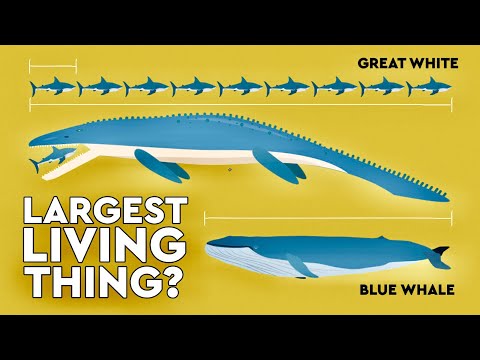 What's The Largest Thing To Ever Live On Earth? DEBUNKED 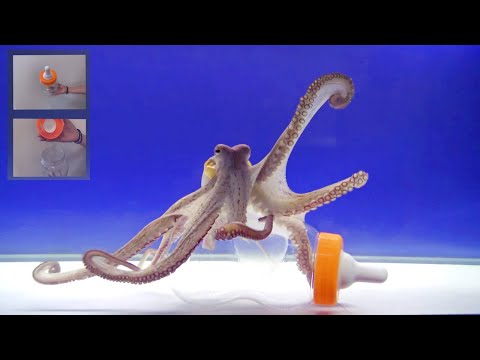 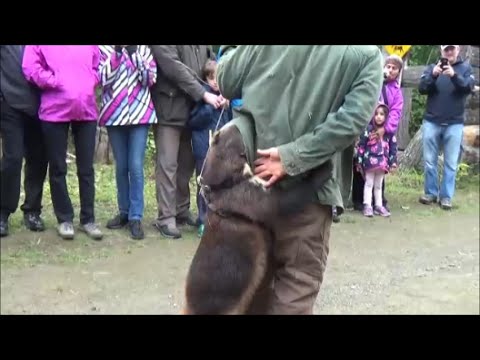 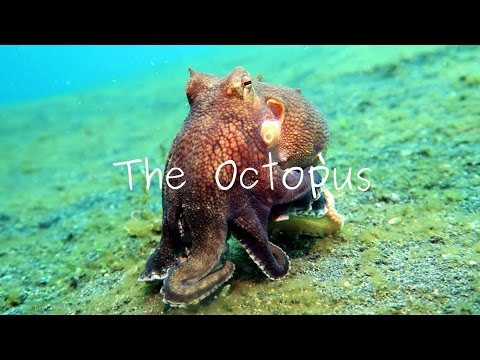 Masters Of Camouflage: The Octopus 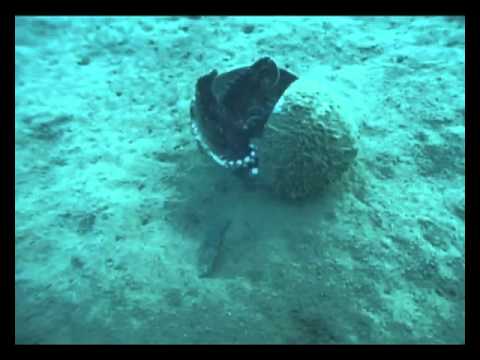 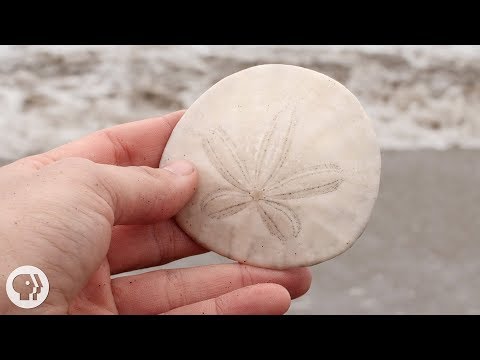 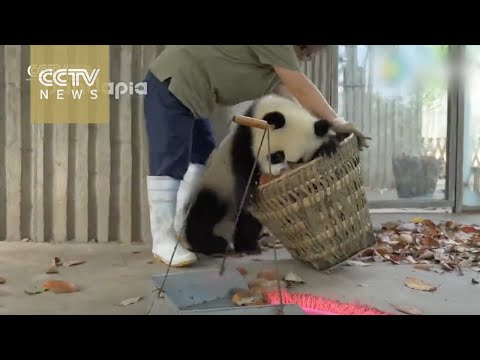 The Sad Answer Why Pandas Are Not Domestic Animals
02:11 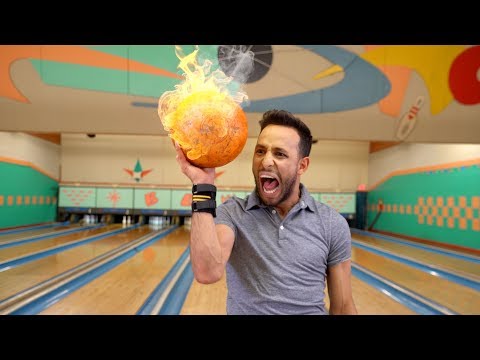 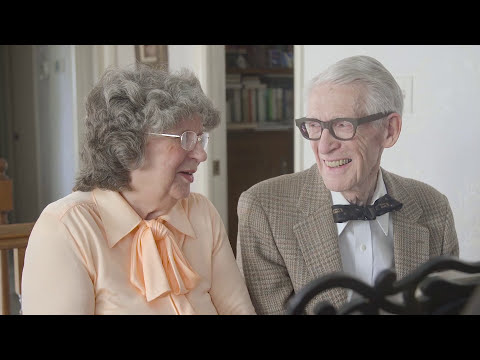 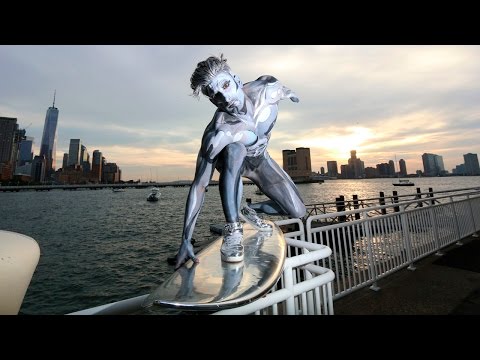 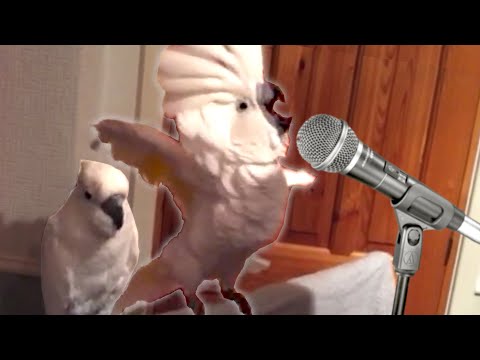 Birds Put On A Show Compilation
05:07 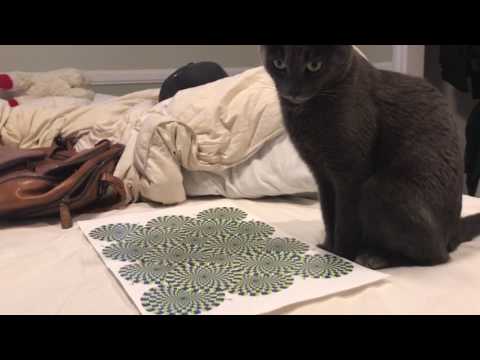