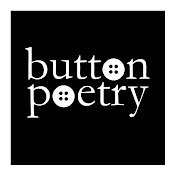 Obsessive Compulsive Disorder (OCD) is a disorder of the brain and behavior that affects about 1-2% of the population. OCD causes severe anxiety in those affected. This disorder is characterized by unreasonable thoughts and fears (obsessions) that lead you to do repetitive behaviors (compulsions). You may say all kids have worries and doubts. But some have OCDs in which their worries compel them to behave in certain ways over. However, being OCD doesn't mean being defective. A poet with obsessive compulsive disorder has taken the Internet by storm with a heartbreaking performance about falling in love. And his bravery is inspiring others to share their own stories about overcoming limitations. Check out Neil Hilborn sharing his OCD and love life with the world in this touching poetic performance! 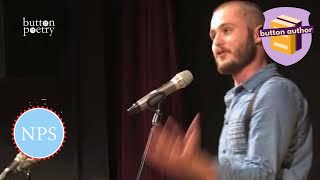 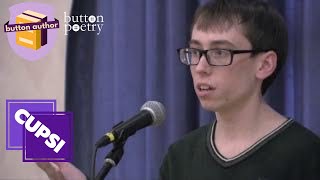 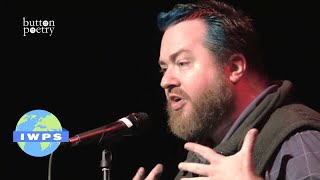 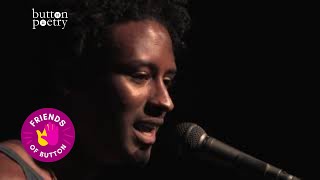 Edwin Bodney When a Boy Tells You He Loves You 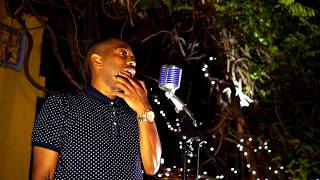 Rudy Francisco 'To The Girl Who Works At Starbucks' @WANPOETRY 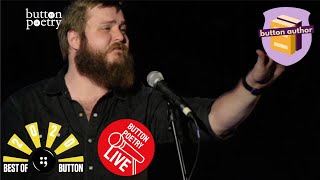 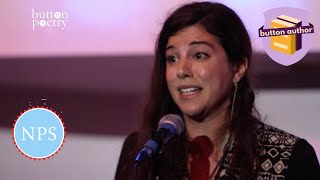 Sabrina Benaim Explaining My Depression to My Mother 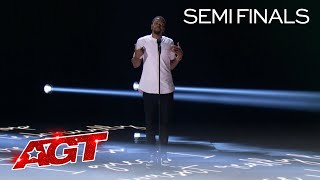 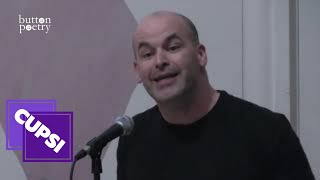 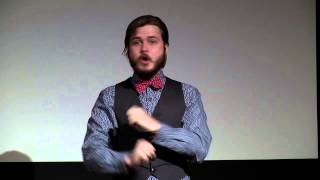 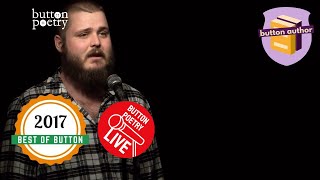 Neil Hilborn This Is Not the End of the World 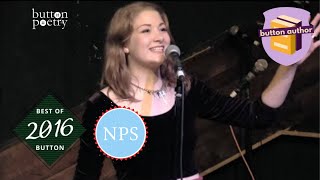 Blythe Baird When the Fat Girl Gets Skinny 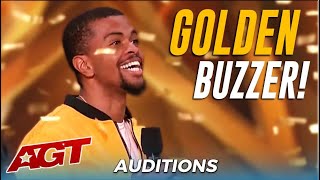 Brandon Leake: First Poet Ever To Get America's Got Talent GOLDEN BUZZER! 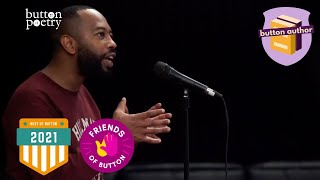 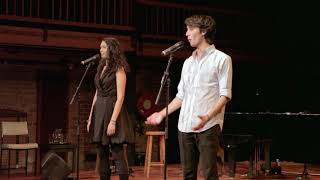 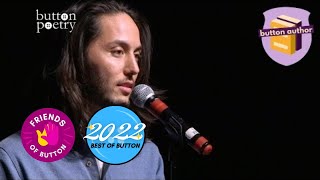 Phil Kaye If You Get Everything Done 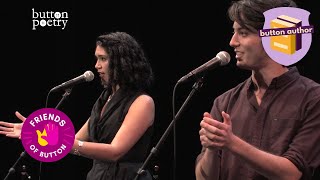 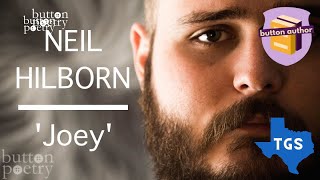 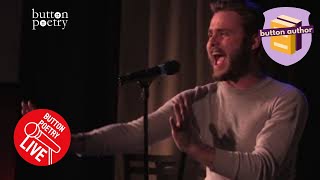 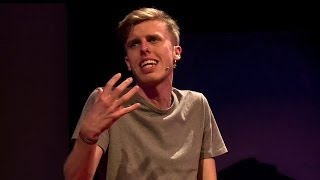