I Nearly Suffocated When I Forgot My Asthma Inhaler


This girl’s name is Lana. Imagine this situation: you run for half an hour, and when you stop, instead of being able to breathe like a normal person you have only a straw through which to get all your air. This is what people with asthma experience every day of their lives.

Asthma doesn't seem like anything deathly horrible or limiting. From the outside, it may seem that if someone carries an inhaler, they can do anything, just like anyone else, and when they start having problems, all they need is a quick spray and it will pass. And then there are some true horror stories about asthma; for example, that moment when you forget your inhaler. This is what once happened to Lana.

Just a bit of background on how this came about. Lana’s parents adore animals, and they have always had a home full of cats. When she was 10, they moved to a new house, and of course they brought all their cats along. Then her mom decided to put in new carpets all over the house. Her mom noticed that Lana was struggling to breathe normally whenever she was at home – it seemed like someone had put a stone on her chest. And then she couldn't sleep – she started coughing and coughing, and was literally coughing her lungs out.

That was when she was diagnosed with asthma. It’s a hard thing to accept – you can live with it, but when you’re young you actually don't realize that it’s something more than the constant use of medicines. Lana didn't care much at the time. Apart from the constant need to catch her breath and the fact that she had to give up active sports, which she didn't enjoy too much anyway, she didn't notice many changes in her daily life.

She first started to realize that this was not a case of “just use your meds” when she heard about someone else with asthma who also saw her doctor, a boy of the same age as her, who nearly died of an asthma attack. He had his inhaler with him, but the closure was so strong that it didn't help. It was only thanks to the ambulance that came very quickly that they managed to save him on time; otherwise there wouldn't have been much hope for him. She had never thought about it before – what happens if your inhaler doesn't work?

But she was still careless. You know, when you're in your early teens, you have a lot of other, more interesting things to think about than always checking that your inhaler is with you or looking up alternative ways of treating an asthma attack just in case something goes wrong.

She once went trekking with her parents. They found some remote route, pretty far from everywhere, but it wasn't very difficult, so she wouldn’t have any problems with catching her breath. They went there by car, and were supposed to spend the night in the woods. Lana collected all the things that she’d need for the trip, including her asthma kit in a small black bag. She put it in the kitchen, and later noticed her dad taking her bag to the car.

When they arrived she was delighted by the fresh air, beautiful nature, the birds singing and all the good things about trekking. They grabbed their backpacks and set off along their route. After two or three hours they made a stop just to have a rest. She saw a beautiful flower on the ground and decided to smell it. The smell was very strong, and she understood at once that she’d made a mistake. She could feel her airways closing up, and quickly reached for her asthma bag. And...it wasn't there!

She started panicking as it got even harder to breathe. She was coughing all of her air out and couldn't even inhale to get it back. Her parents didn't understand what was going on at first, but when they did, they started panicking as well. Her mom started looking for an inhaler, and Lana couldn’t explain to her that she didn't have it with her. She was just running around like a headless chicken. At some point she thought that this was it – goodbye cruel world, I’m dying.

Her mom and dad were trying to help her in any way they could, find some old inhaler maybe, or take her in their arms, but what could they do so far from civilization? At one point she became exhausted from running around and felt like she was suffocating; her head was spinning, so she just lay down on the ground. At that moment she really felt that her airways opened up just a bit and she could take a small breathe.

A miracle, you might say. Well, maybe, or just the fact that she stopped running around and lay down, which strangely turned out to be a position that gave her some relief. But that day she understood that she alone had to take care of herself, not someone else. And that it was her responsibility to check she always has her inhaler. And that she REALLY can die.

I Trusted Him Blindly And Now I Have HIV

My Mom Woke Up From A Coma And Its Terrifying

I Got Stuck 200 Ft High From Ground

I Am Sure My Mother Is Guilty Of My Father's Death

I LIVE IN A HAUNTED HOUSE (SCARY GHOST FOLLOWED ME) 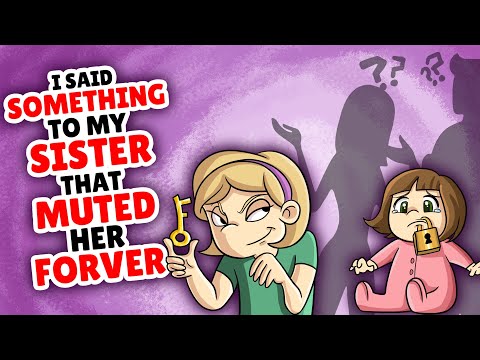 I Broke Up With My GF Because Of Potatoes

I Dedicated My Life To Garbage

I Wear Braces And It's Worse Than You Can Imagine 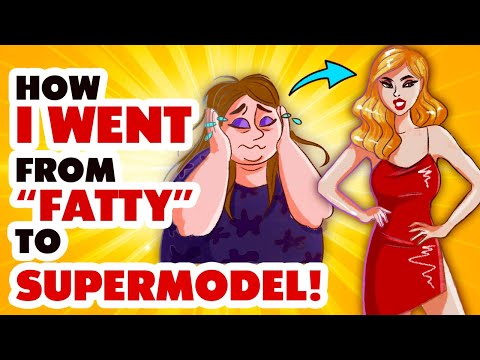 How I Went From 'Fatty' to 'Supermodel' #animated #story

I Have To Work To Survive After My Parents Lost Everything 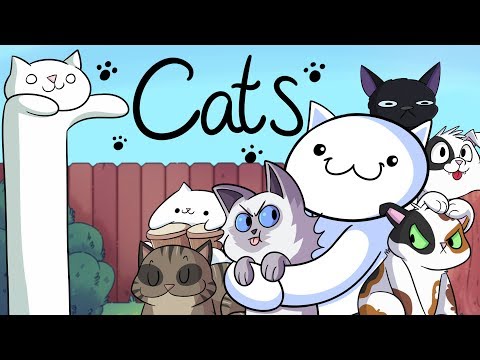 My Parents Are Nomads And I'm So Tired 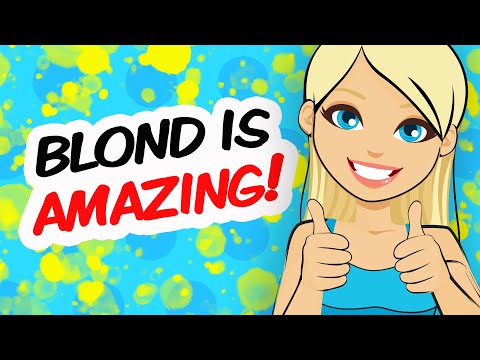 I Dyed my Hair Blond and Something Crazy Happened

I Had A Crush On A Famous Singer And Got Obsessed 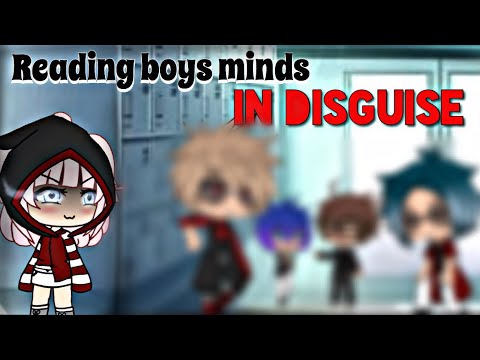 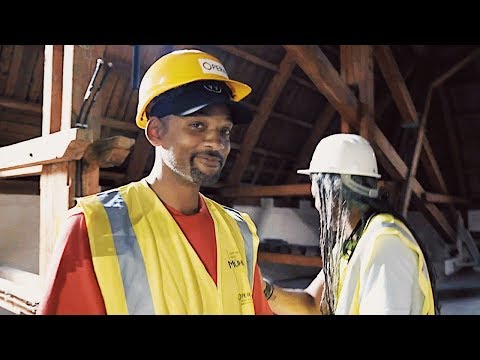 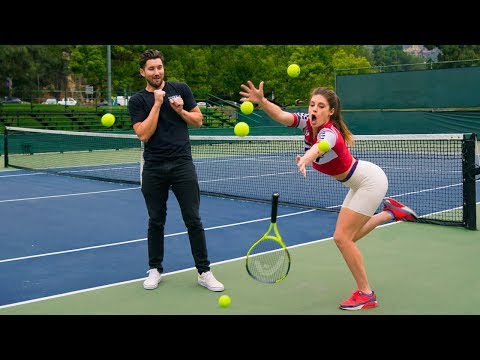 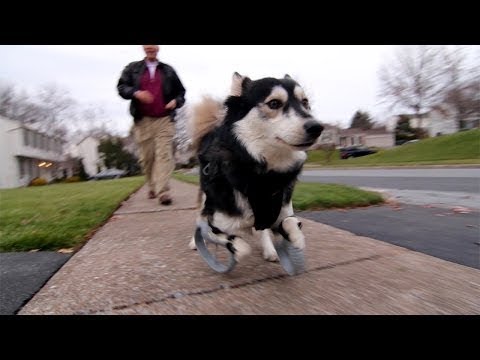 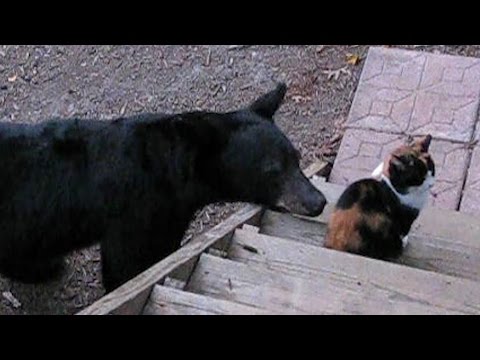 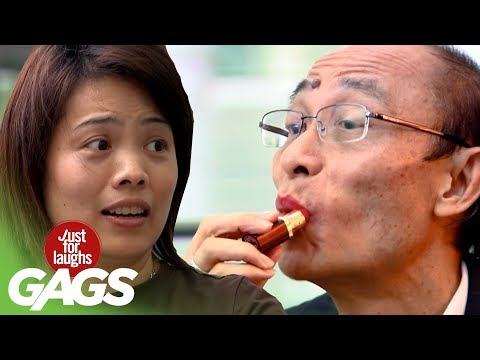 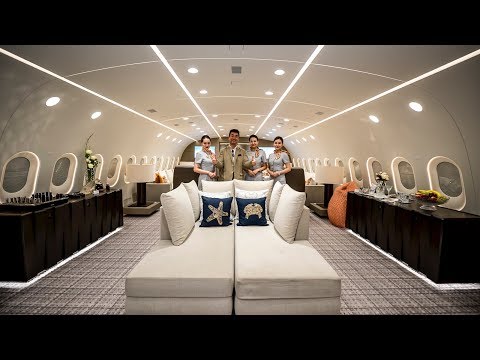 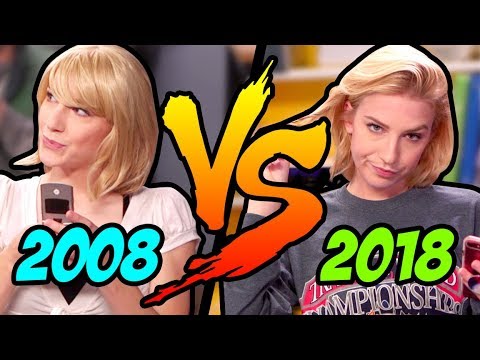 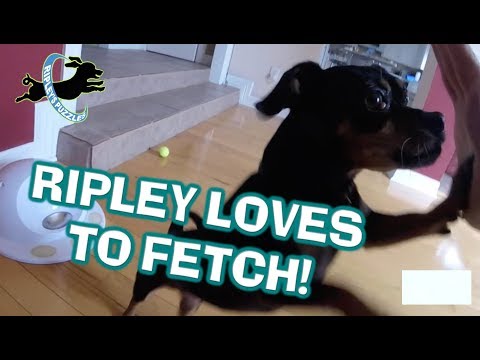