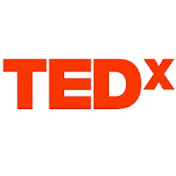 Many people daydream about traveling the world, but all of them have the same excuse lack of money. Tomislav, after traveling the world for years with almost no money, shows how it is possible for everyone to do the same, if they really want to.

Tomislav Perko, 29, is a travel writer from Croatia. After a career of a stockbroker, broke because of the financial crisis, he hits the road and turns it into his home. He uses alternative ways of traveling – hitchhiking, couchsurfing, working/volunteering, and manages to wander around the world with just a little bit of money in his pocket, meeting the most amazing people on the way.

Five years later, he publishes a book “1000 Days of Spring” and goes around giving lectures about what it means to live on the road. Find out more on his website: http://tomislavperko.com/en/. 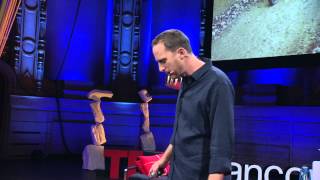 Learn to travel travel to learn: Robin Esrock at TEDxVancouver 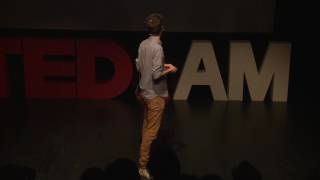 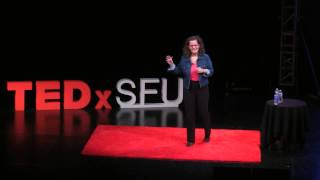 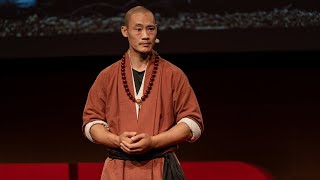 How to Become a Millionaire in 3 Years | Daniel Ally | TEDxBergenCommunityCollege

How to learn any language in six months | Chris Lonsdale | TEDxLingnanUniversity 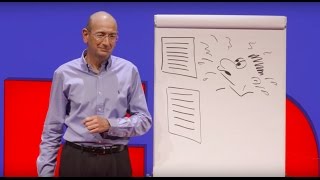 How to draw to remember more | Graham Shaw | TEDxVienna 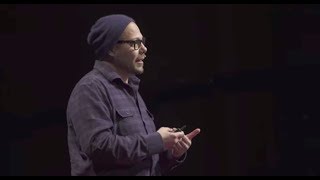 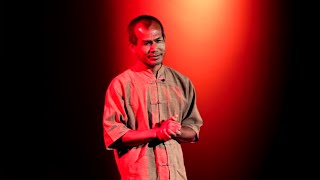 Life is easy. Why do we make it so hard? | Jon Jandai | TEDxDoiSuthep 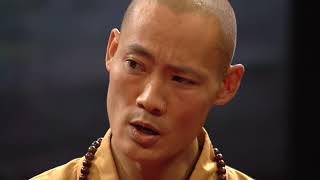 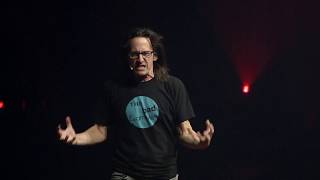 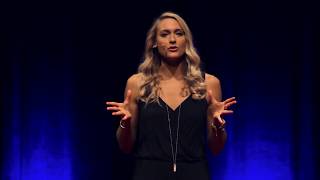 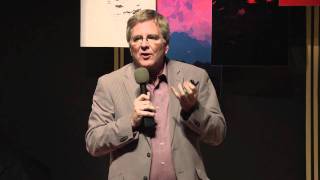 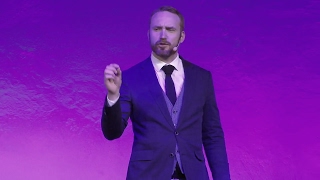 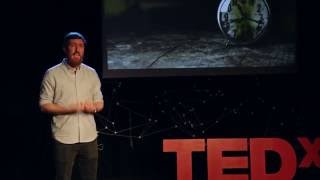 How to learn any language easily | Matthew Youlden | TEDxClapham 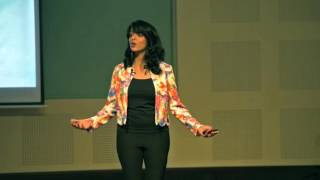 7 Ways to Make a Conversation With Anyone | Malavika Varadan | TEDxBITSPilaniDubai 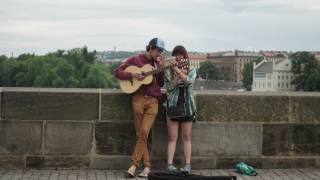 Travelling with absolutely no money: how and why | Edouard Jacqmin | TEDxUniversityofKent 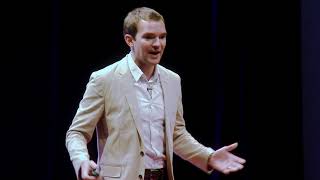 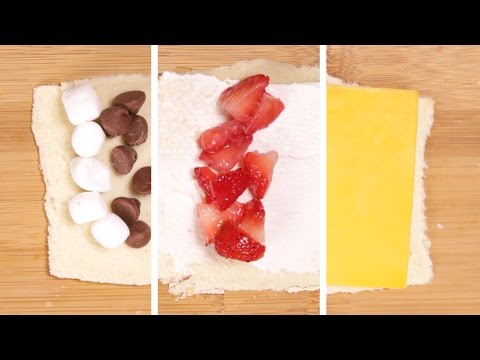 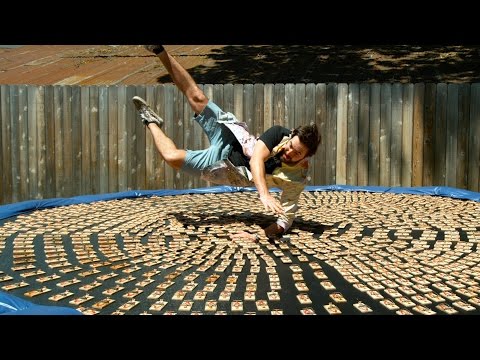 These Kids Can Make The Toughest Stone Cry With Laughter!
10:12 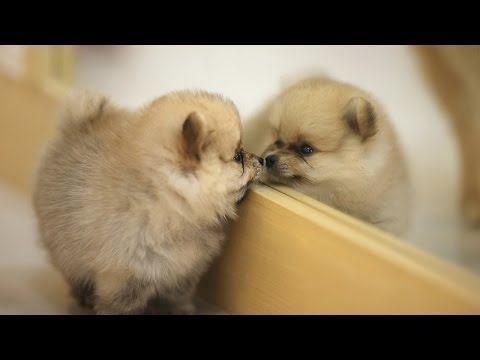 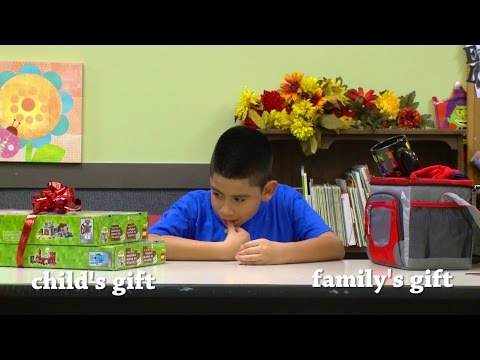 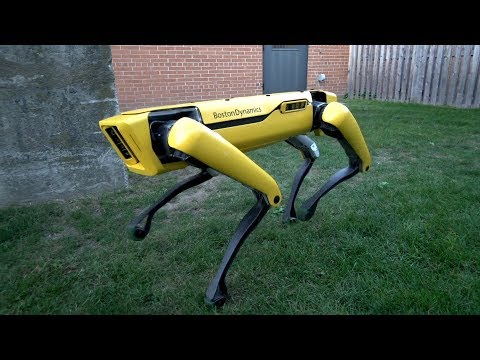 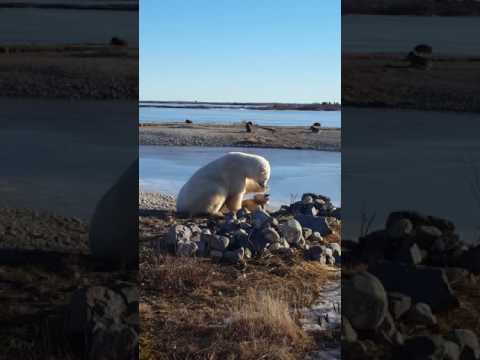 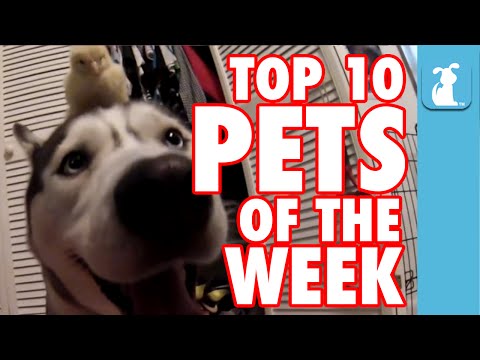