Gordon and Jack Ramsay go python hunting with one of the best python hunters around. Gordon promises to teach them how to cook the python.

Watch the latest episodes on our official site: http://fox.tv/WATCHthefword

FOX has ordered THE F WORD, a bold new food variety show from award-winning chef and series host Gordon Ramsay. Based on his hit U.K. series of the same name, each distinctive and fast-paced hour will combine good food and good cooking with Ramsay’s passion, energy and humor into a one-of-a-kind LIVE series. THE F WORD is scheduled to premiere in 2017 on FOX.

On THE F WORD, foodie families from across the U.S. will battle it out in an intense, high-stakes cook-off. In addition to impressing Ramsay, each team must win over the hearts and taste buds of the diners, celebrities and VIP guests whom they’re serving.
Throughout each hour-long episode, cooking competition meets variety show as Ramsay chats with surprise guests and VIPs in the dining room, hosts live remotes with people from across the country, and appears weekly in unique field segments with fans, foodies and culinary experts. 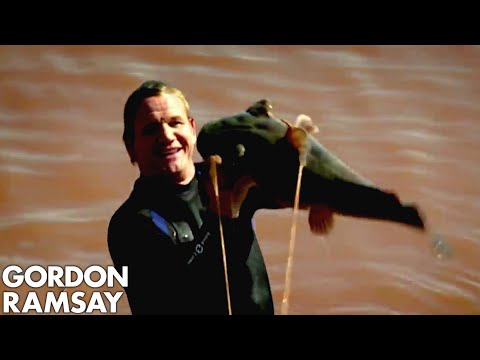 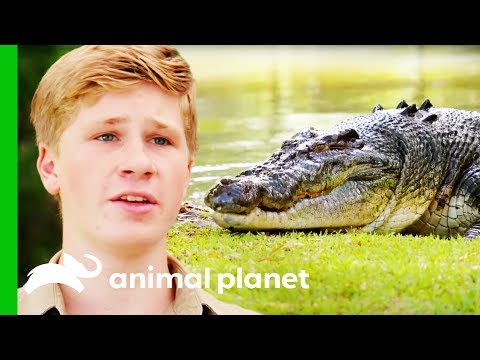 Moving The Biggest Croc At Australia Zoo | Crikey! It's The Irwins 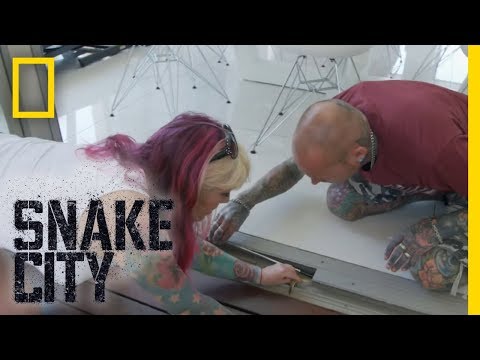 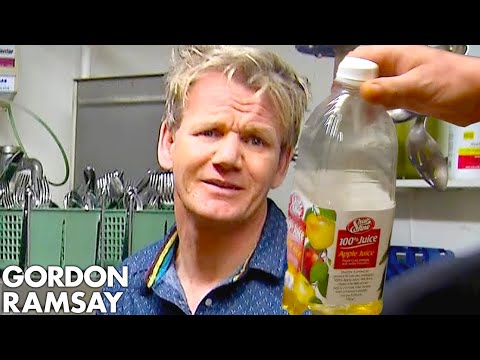 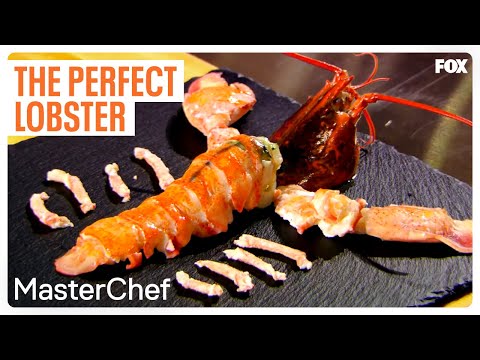 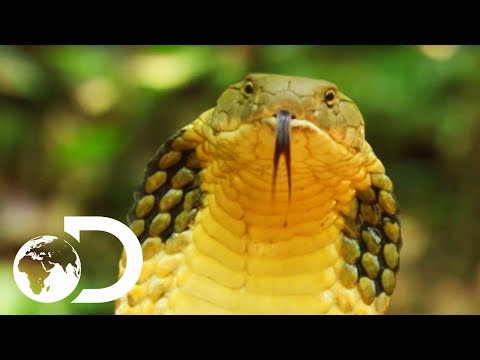 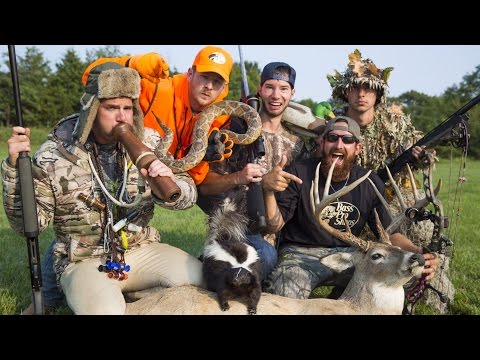 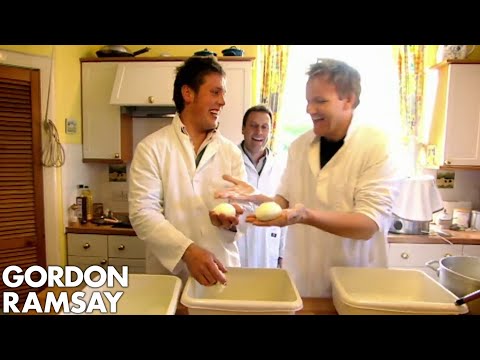 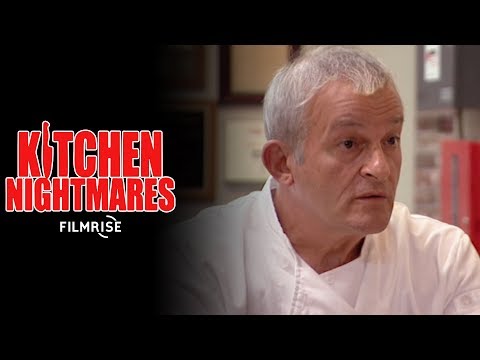 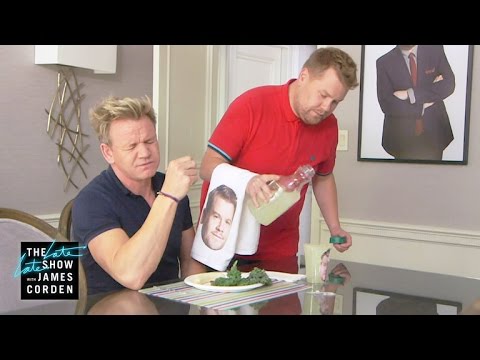 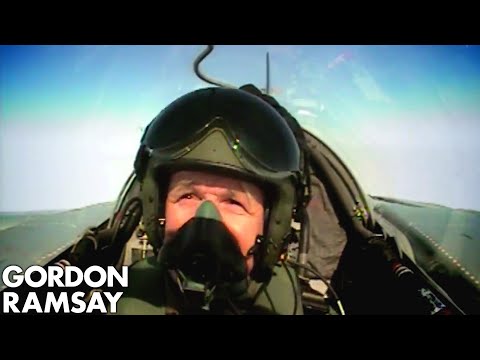 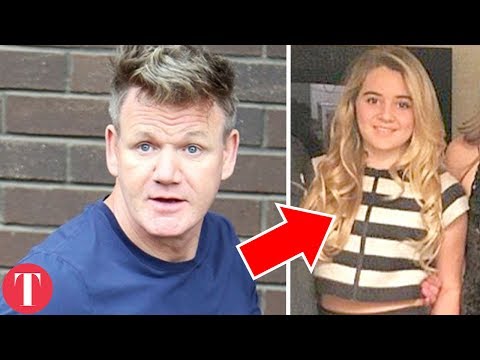 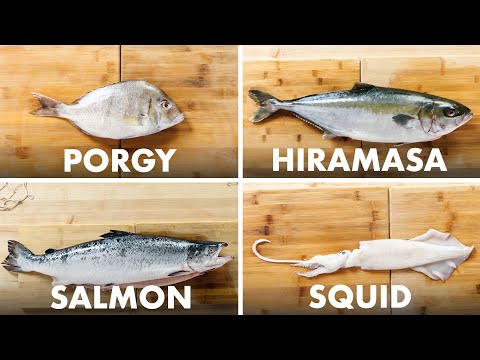 How To Fillet Every Fish | Method Mastery | Epicurious 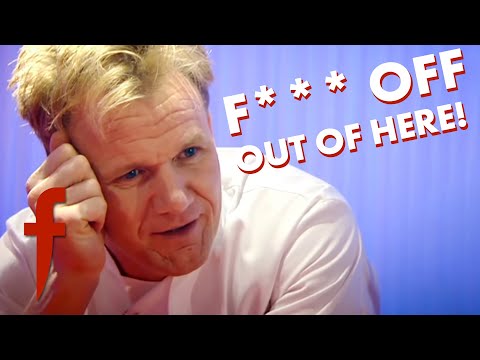 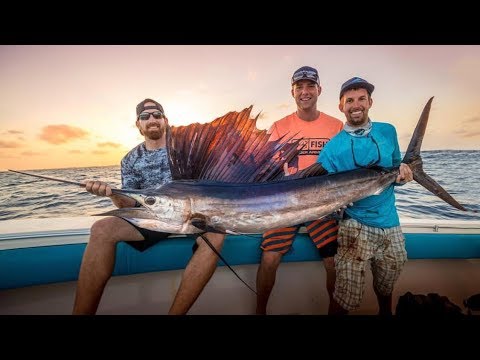 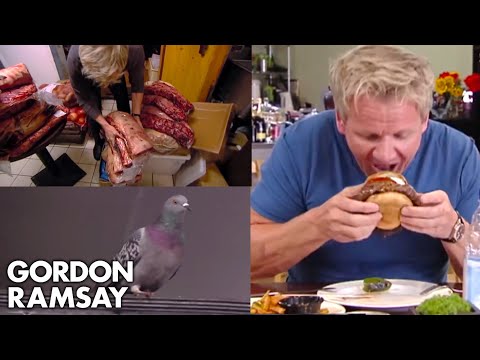 The Most Ridiculous Moments On Kitchen Nightmares 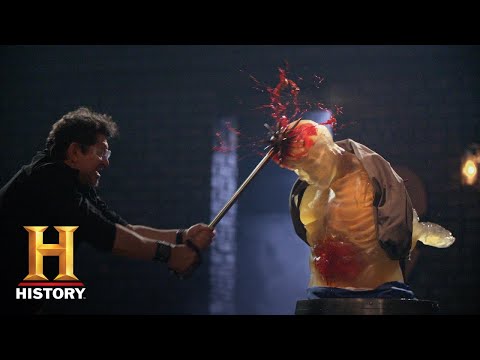 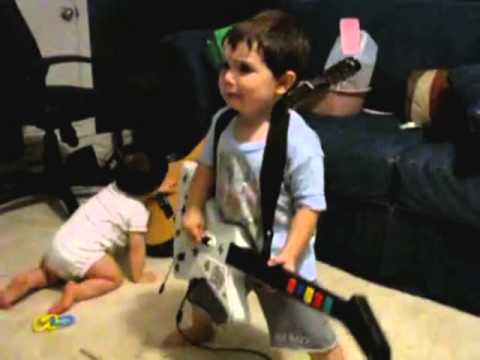 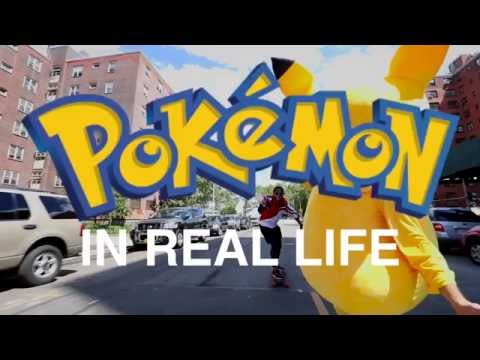 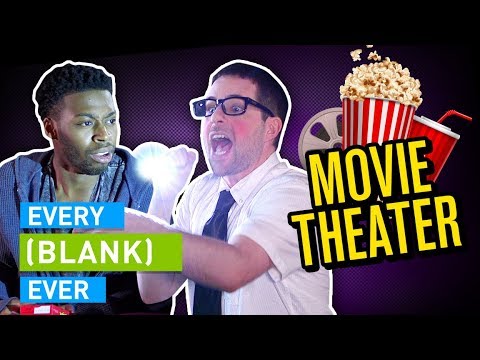 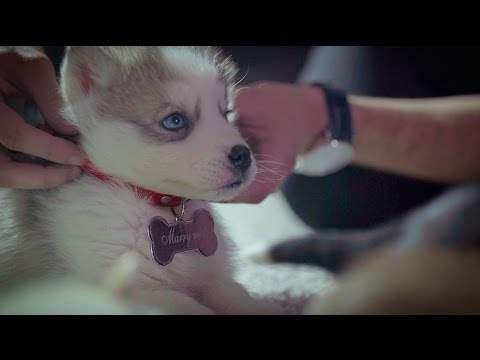 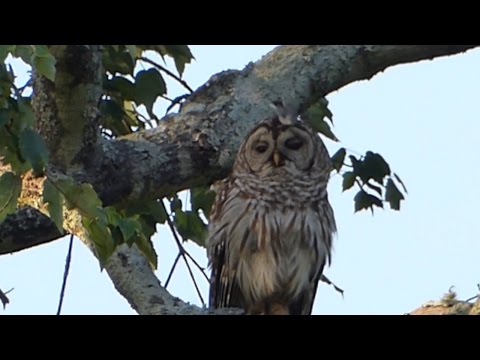 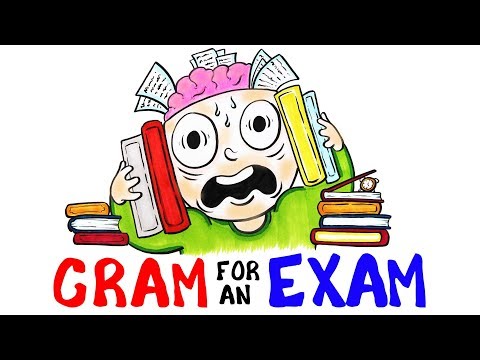