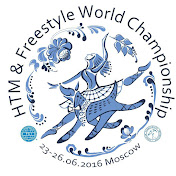 The FCI dog dance world championships 2016 took place in Moscow, Russia from 23 – 26 june 2016. The participants competed in two categories: freestyle and heelwork to music. This routine above was shown in the freestyle final, where only the ten best participants were competing. 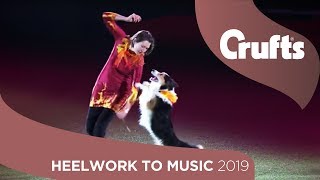 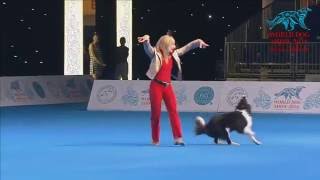 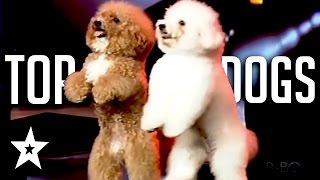 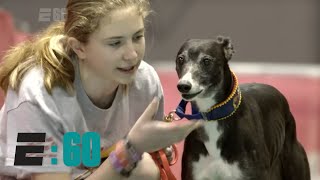 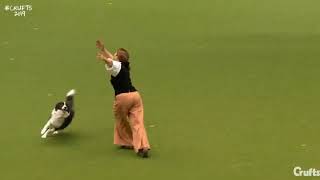 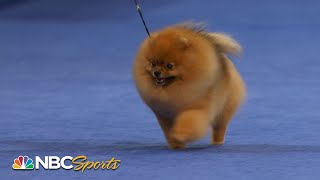 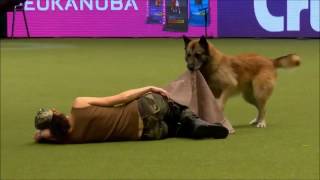 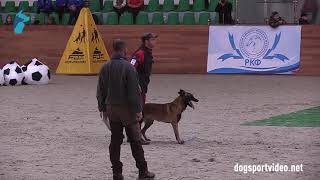 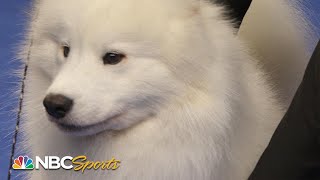 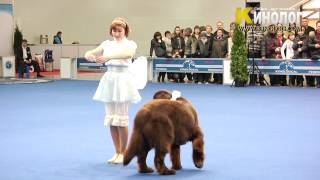 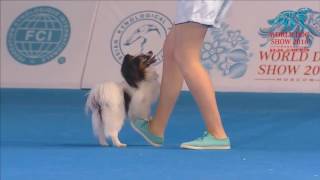 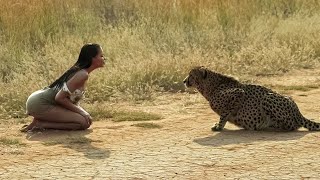 Animals Reunited With Owners After Years! 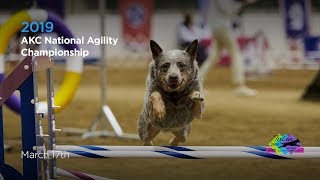 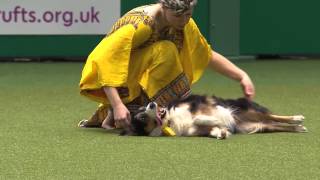 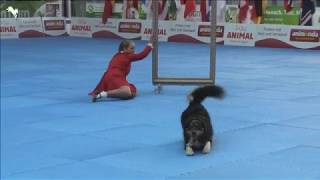 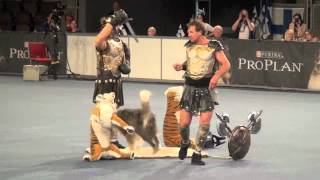 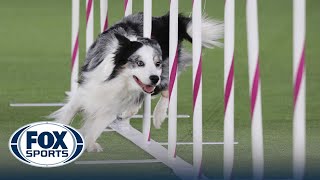 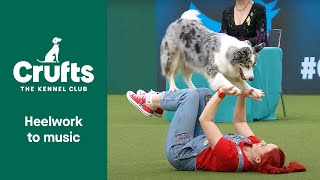 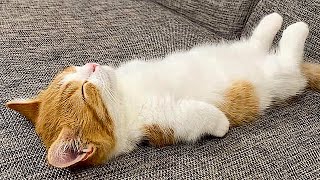 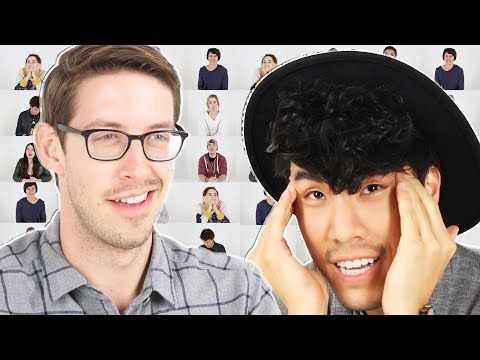 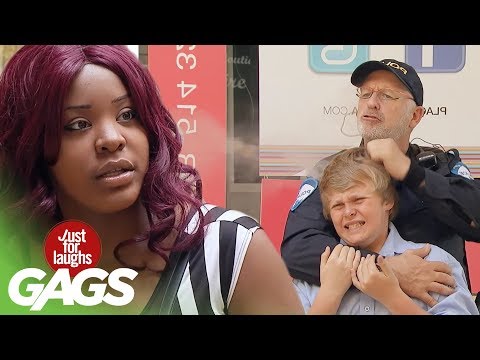 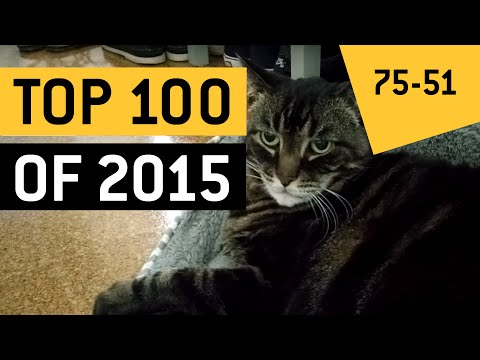 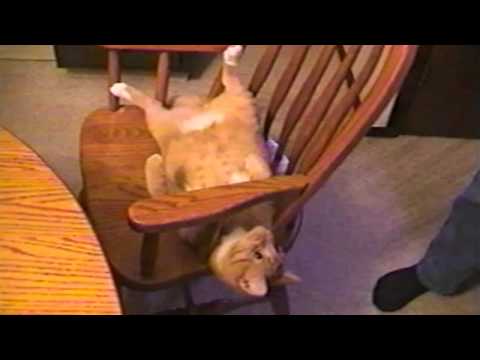 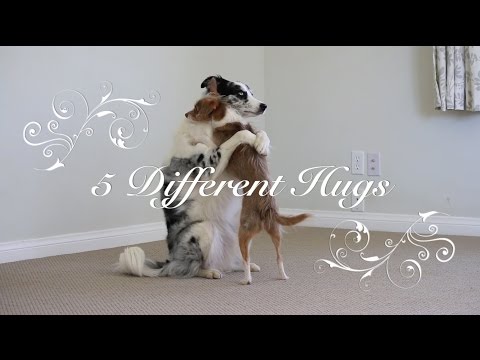 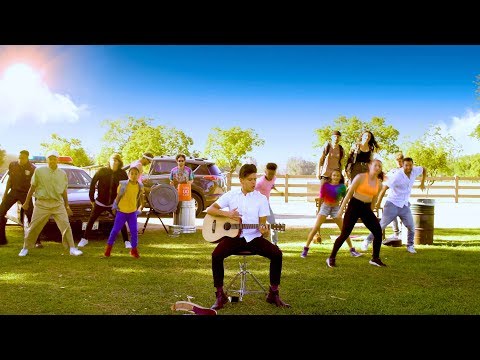 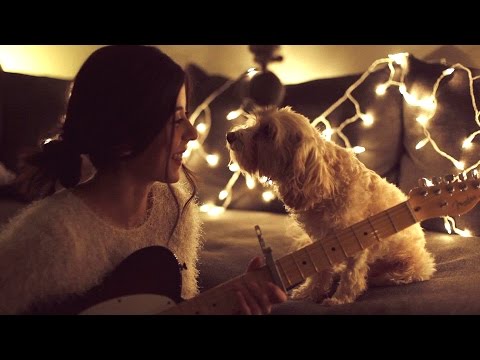 Get Large Portion Of Christmas Mood From Daniela Andrade
03:02 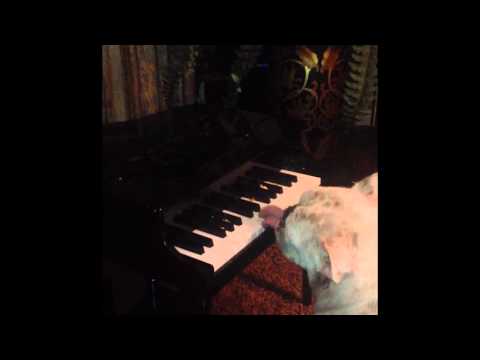