The father of Quebec City mosque shooter Alexandre Bissonnette spoke out publicly for the first time. Bissonnette will soon be sentenced after several months of hearings and could spend the rest of his life in prison for the murder of six men.

»»»»»»»»»»»»»»»»»»
For more than 75 years, CBC News has been the source Canadians turn to, to keep them informed about their communities, their country and their world. Through regional and national programming on multiple platforms, including CBC Television, CBC News Network, CBC Radio, CBCNews.ca, mobile and on-demand, CBC News and its internationally recognized team of award-winning journalists deliver the breaking stories, the issues, the analyses and the personalities that matter to Canadians. 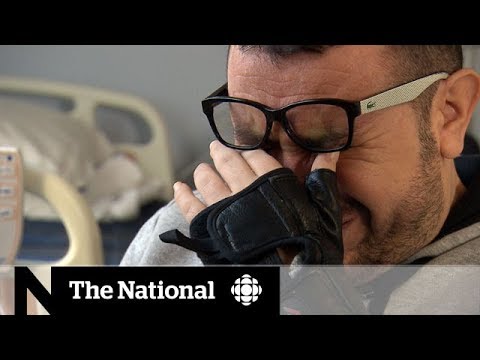 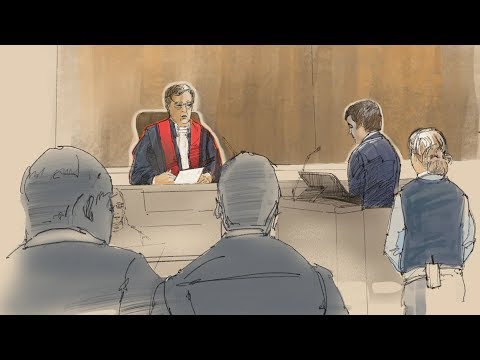 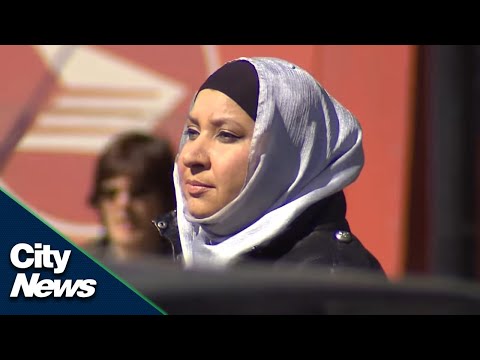 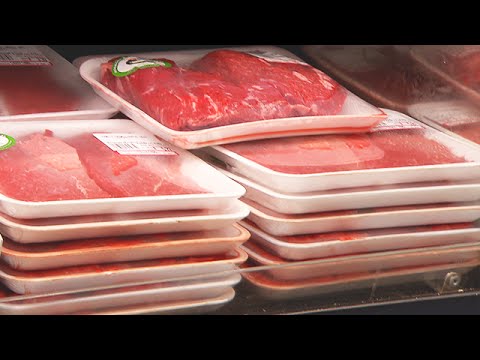 Best before dates: How supermarkets tamper with your food (CBC Marketplace) 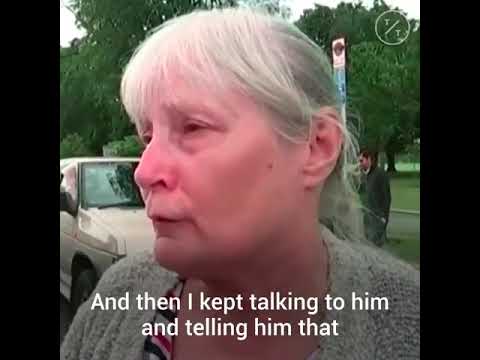 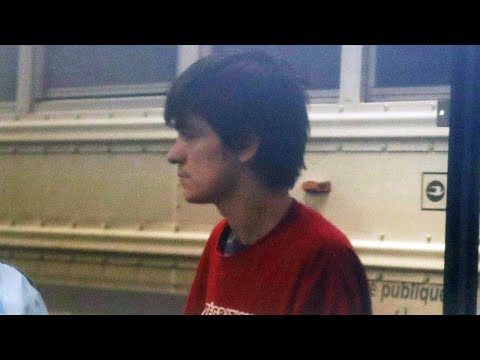 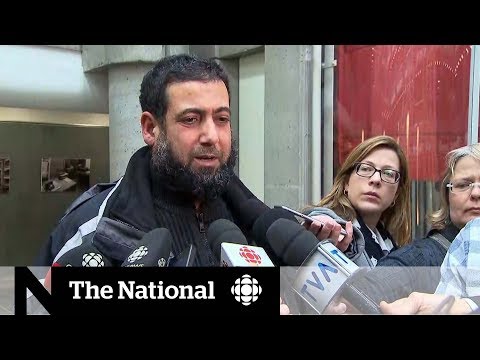 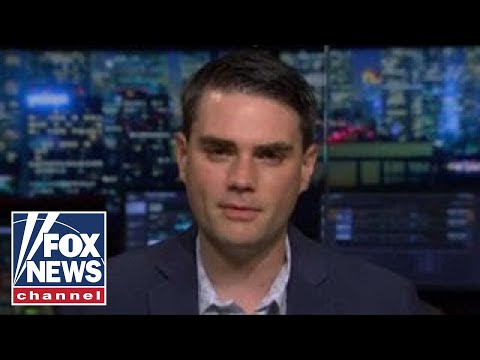 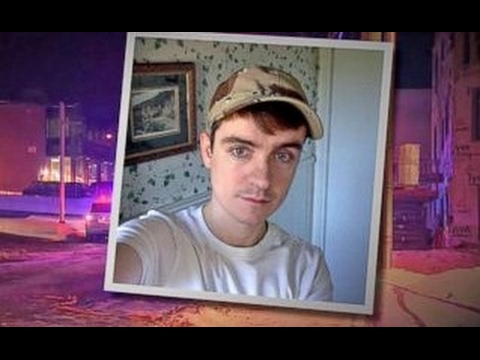 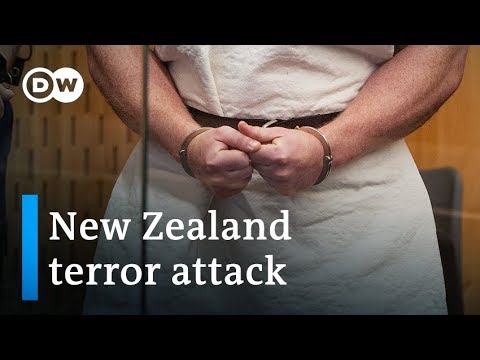 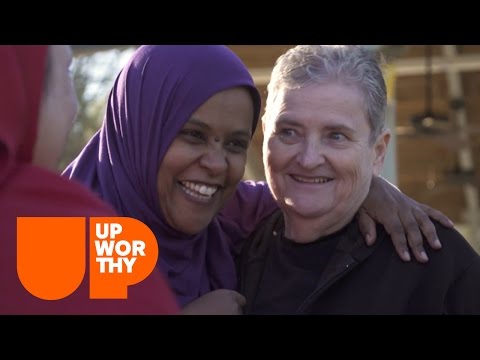 How A Christian Community Reacts When Muslims MOVES NEXT DOOR? 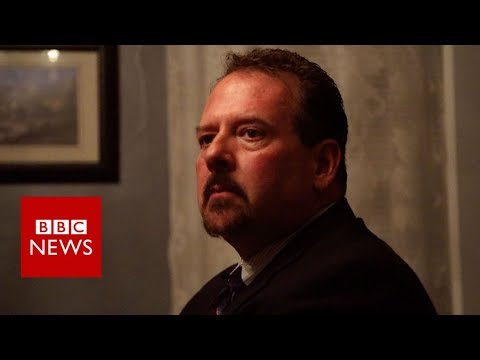 He shot at a mosque , and his life changed - BBC News 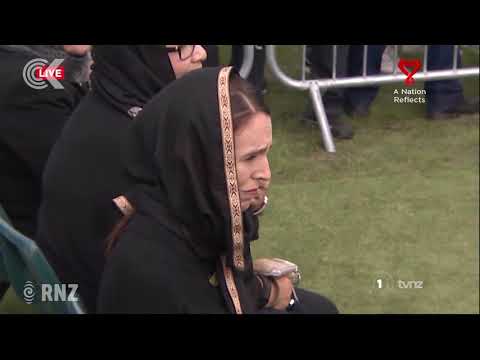 Hate will be undone, and love will redeem us 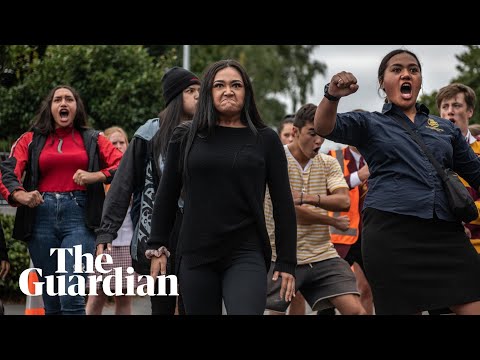 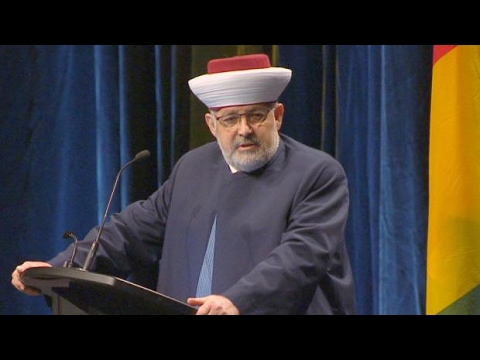 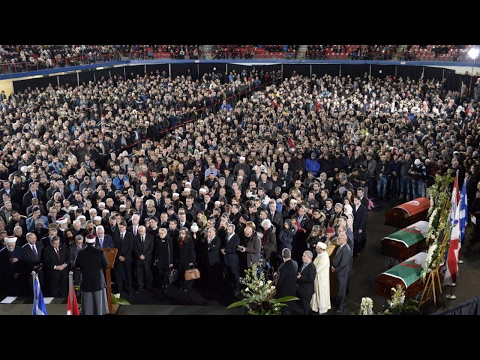 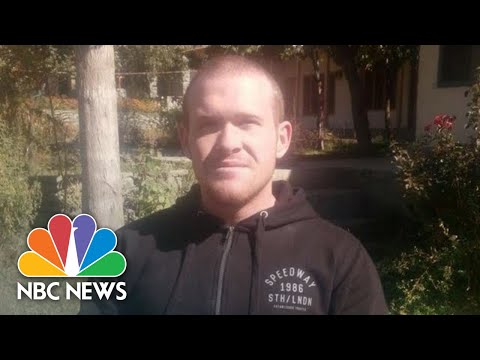 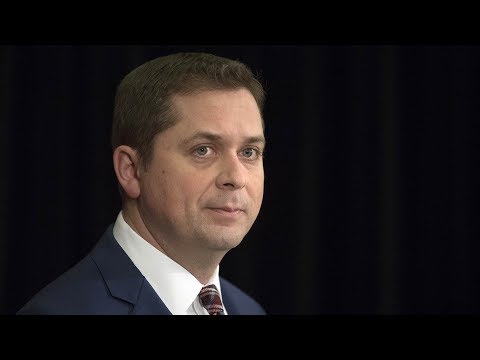 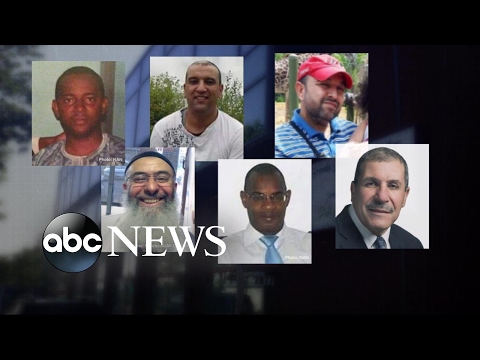 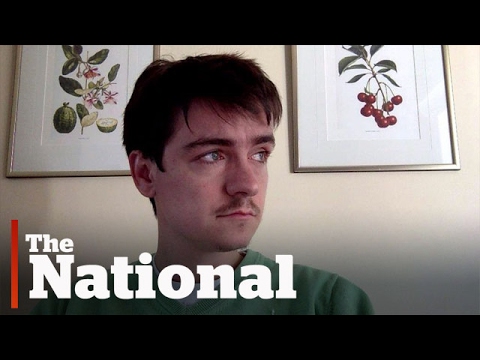 Who is Alexandre Bissonnette?
Recommended 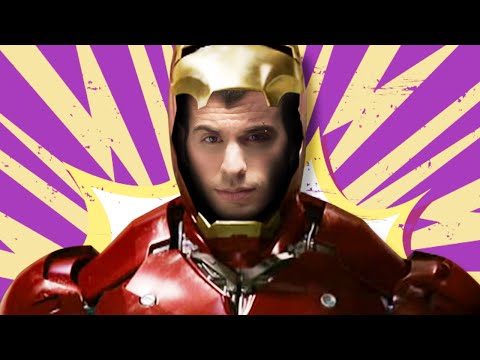 Could You Be The New Iron Man When Tony Stark Retires?
06:41 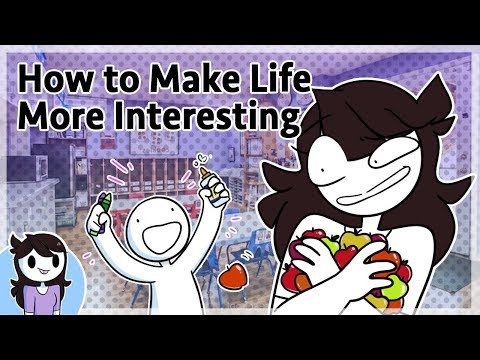 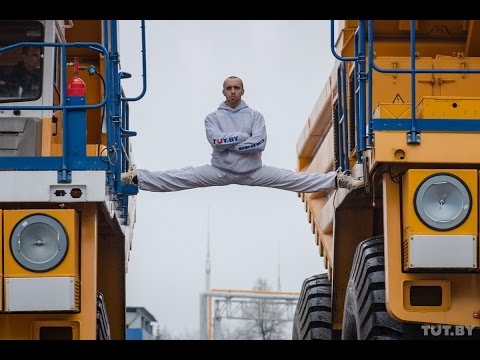 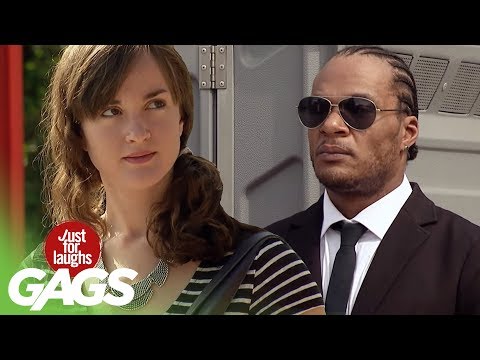 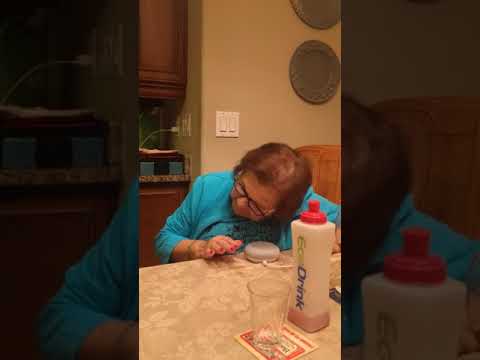 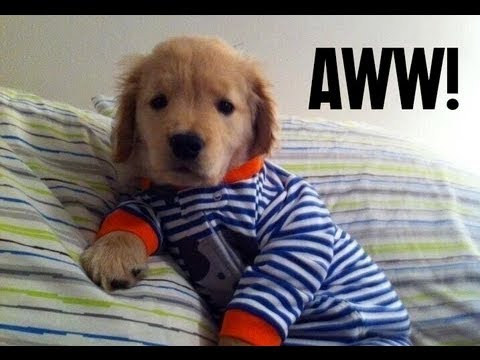 For Those Who Like To Get Presents In Boxes
12:23 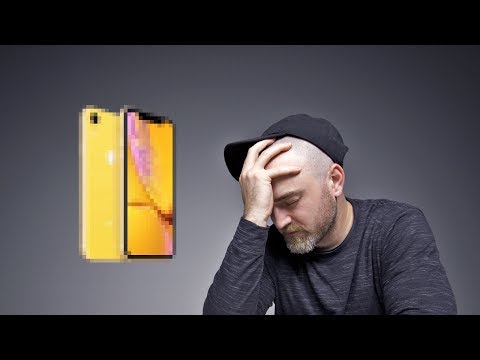