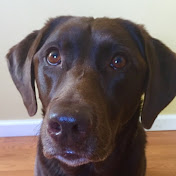 The Belgian Sheepdog, as the name suggests, is a breed of herding dog developed in Belgium. The breed’s foundation lies in the efforts of a Belgian veterinary professor and his team from the late 1800s. They gathered the establishing stock from different regions of Belgium, and developed multiple strains of medium to large sized dogs.

The AKC officially recognized this breed in 1912. Its popularity soared in the following years because of extensive use in World War I to carry messages, patients and even machine gun carts.

The male of the breed has a maximum height of 24 to 26 inches, and weighs 55 to 66 pounds. For females the range is 22 to 24 inches, and 44 to 55 pounds. The thick, double coat has a top layer of long straight hair and a second layer of short soft hair. The color is always jetblack with occasional white markings on the chest. The color is one of the chief features in which the Groenendael differs from its Belgian cousins. The coat is supposed to be hard and dense, and not woolly, silky or wiry. Ears are supposed to be pointed and erect. Other features include a domed forehead; long, tapering muzzle; and a black nose.

Grooming: Profusion of hair means that a Belgian Sheepdog needs to be brushed two to three times in a week, and more often if shedding. A rubbertip pin brush, a slicker brush and a greyhound brush work well. It has strong nails, which need to be trimmed to avoid splitting and cracking. Ears should be cleaned and teeth should be brushed regularly.

Temperament: Some of the adjectives you would often hear being used for a Belgian Sheepdog are loyal, intelligent, hard working and sensitive. It can be aggressive, but can be trained for human and animal company. Its herdprotecting instincts kick in when caring for children. It is a social animal, and gets depressed if it does not get to spend time with its adopted family.

Training: Training is a cinch in case of the Belgian Sheepdog. It is known to be a workaholic, and needs strenuous exercise on a daily basis. For the same reason, it is better suited for country or suburban living, even though its versatility helps it in being used on a farm or in the city for a wide range of functions.

Health: The typical lifespan of a Belgian Sheepdog is 10 to 12 years, but wellcared dogs have been known to easily live for 23 years longer. It is a generally healthy breed, with some prevalent problems being cataracts, thyroid disease, and hip and elbow dysplasia. These problems have been controlled over the years through selective breeding. Cancer is the most common cause of death. There is a higher incidence of epilepsy compared to other canine varieties.

The Belgian Sheepdog, like many of its European shepherd cousin breeds, is a smart, easily trainable dog, well suited for family life. It will love you if you can provide it with enough time for training, exercising and bonding.

Facts:
• The Belgians developed the Belgian Sheepdog as a nationalistic response to well known breeds from other countries in Europe.
• Belgian Sheepdogs are known to take off after joggers, bicyclists and cars if not contained by a fence.
• Belgian Sheepdogs love water, whether it is in a pool, river or the sea.
• The Groenendael gets its name from a famous hotel by the same name, 10 km south of Brussels, where the hotel owner Nicolas Rose refined the bloodline.
• The Belgian Sheepdog was used so extensively in the two World Wars that its number came down drastically because of fatalities or being stolen and taken to Germany. 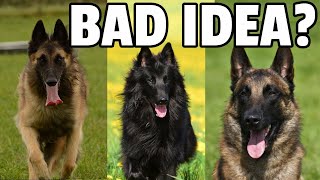 8 Things to Know Before Getting a Belgian Shepherd Dog 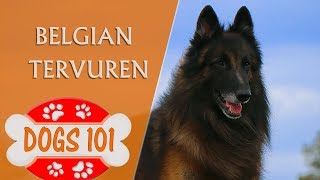 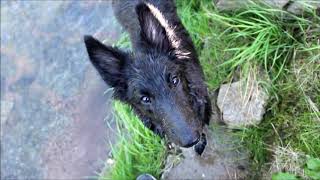 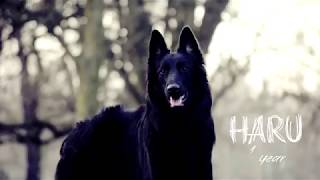 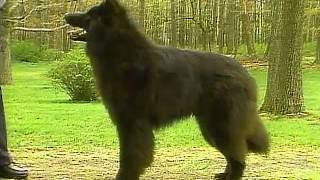 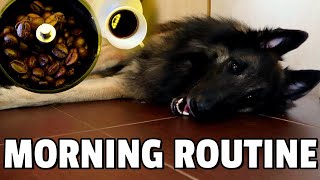 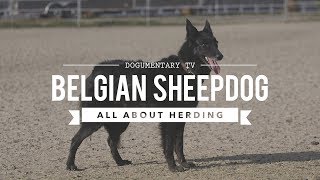 GROENENDAEL BELGIAN SHEEPDOG ALL ABOUT HERDING 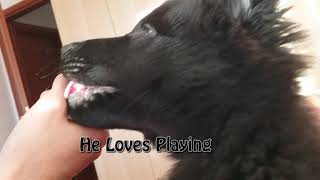 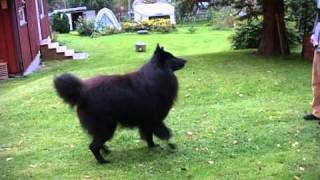 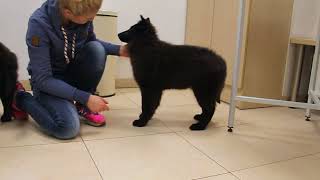 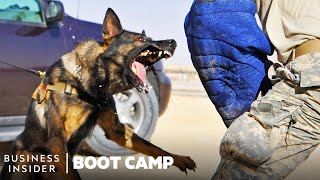 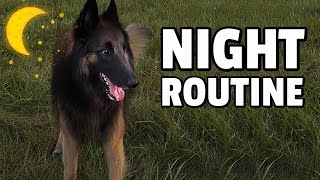 Night Routine with my Belgian Shepherd Dog | Our Typical Friday 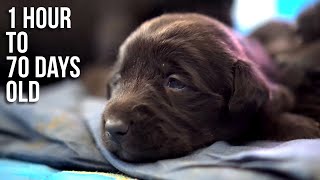 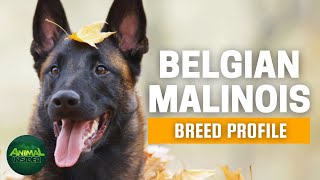 Belgian Malinois Dogs 101: Everything You Need To Know Is It the Right Dog for You? 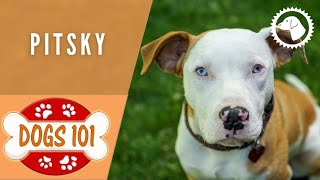 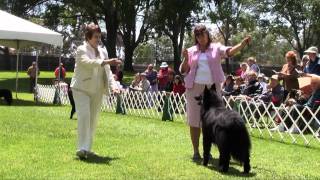 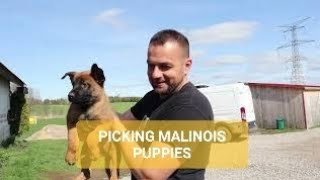 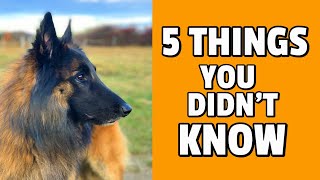 5 Things You Didn't Know about the Belgian Shepherd Dog
Recommended 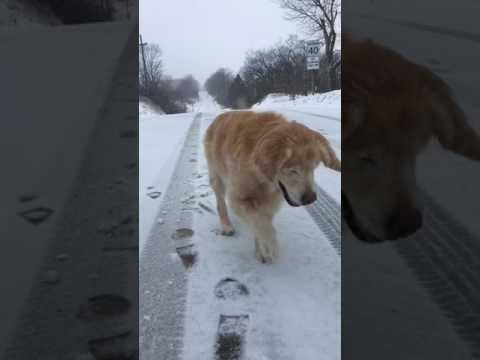 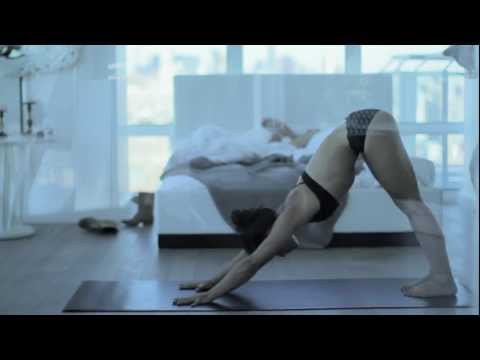 Will You Pass The New ŠKODA Fabia Attention Test?
01:16 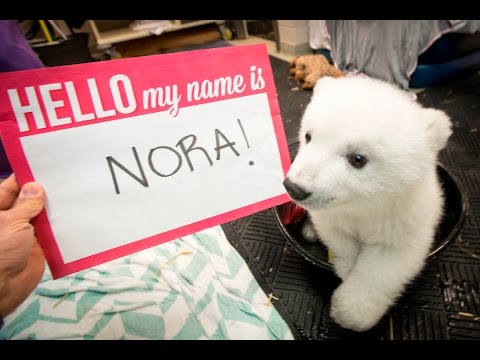 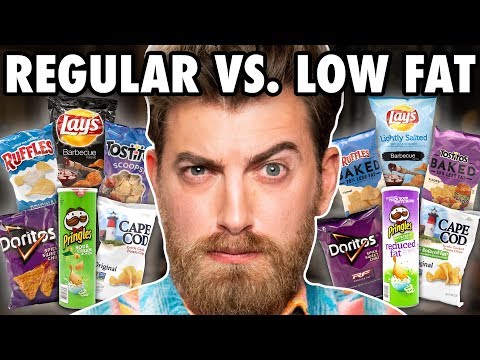 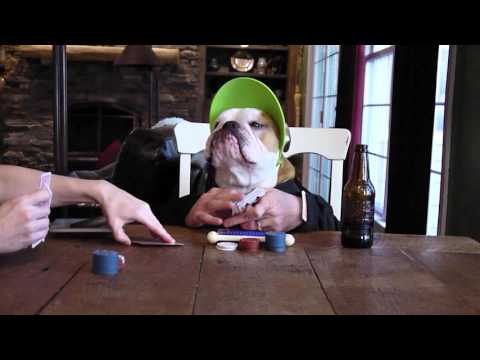 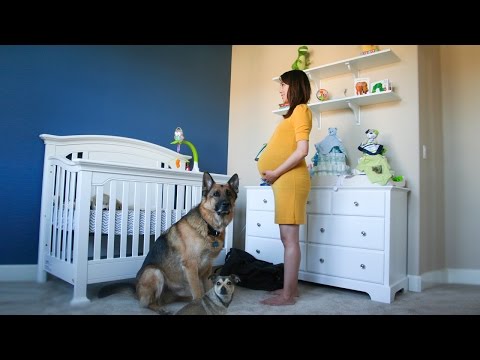