Incineration of organic waste in Erta Ale Volcanoes lava lake as simulation of what would happen if a person would fall into the lava lake (since both are organic and contain water and would thus be expected to trigger similar response).
It is frequently discussed whether it is possible to sink in lava. Due to its high density, a person would generally be expected to remain on the surface. Indeed it is possible to briefly walk on certain types of lava if professional heat-protective clothing is worn (do not try yourself). However, the video shows that falling from a height, a large object and thus also a person would be able to penetrate the crust of the lake and submerge in it. The test was performed with a box of camp waste (largely food rests) in a cardboard box. Estimated weight 30kg, Size 60x60x60cm. Fall height, about 80m. The lake reacts with violent lava fountaining activity, presumably in part due to steam produced from the organic matter.

The lava lake at Erta Ale has persisted for many years and contains relatively fluid basaltic lava. Only few volcanoes have such lakes.

Due to the large number of copyright violations, users are reminded that they may not resubmit the video or parts of it (in amended or unamended form) under their own name. 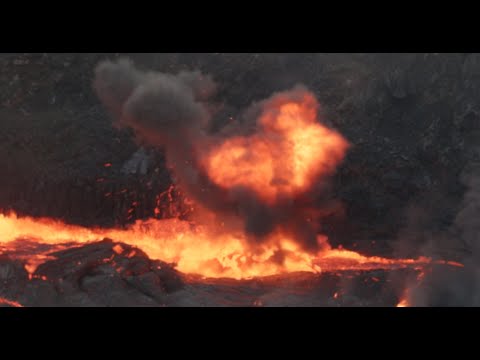 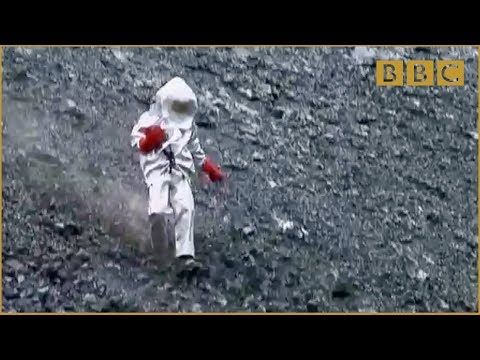 Scientist gets too close to lava lake! - Richard Hammond's Journey to the Centre of the Planet - BBC 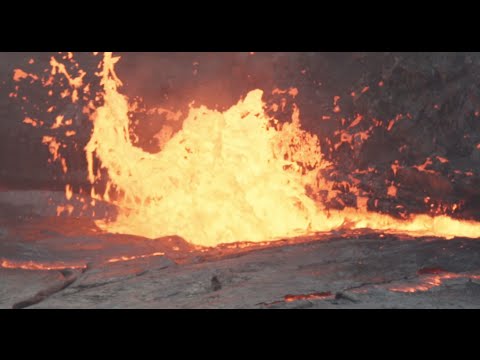 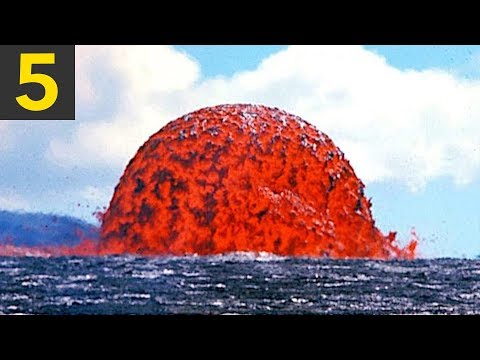 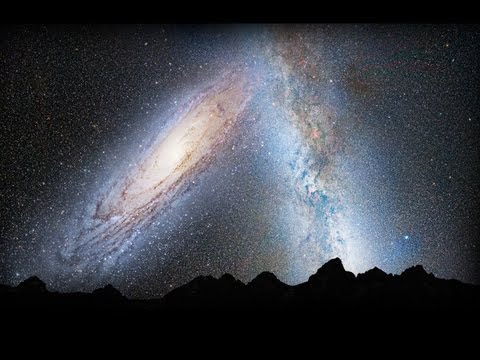 What Will We Miss? 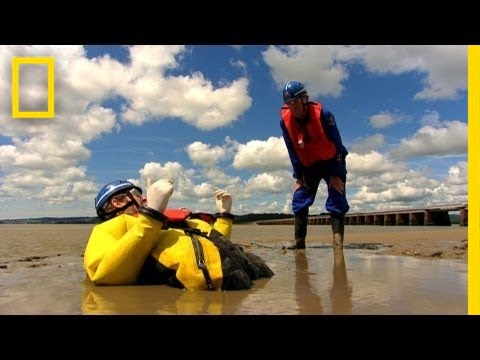 Can You Survive Quicksand? | I Didn't Know That 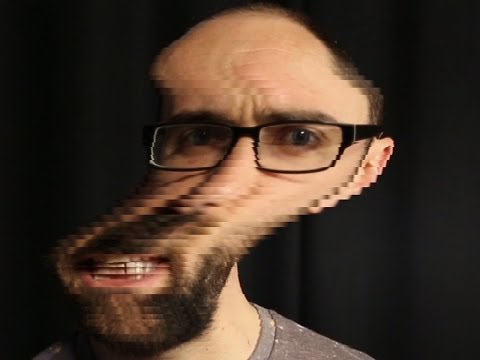 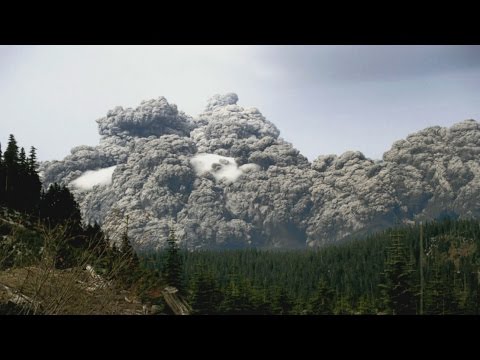 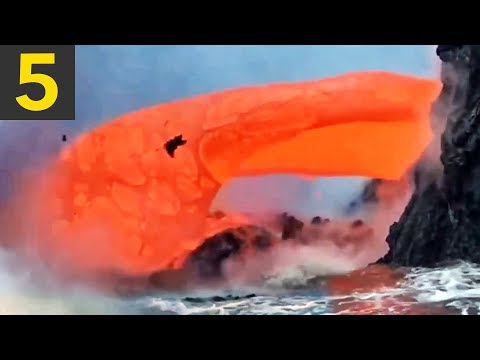 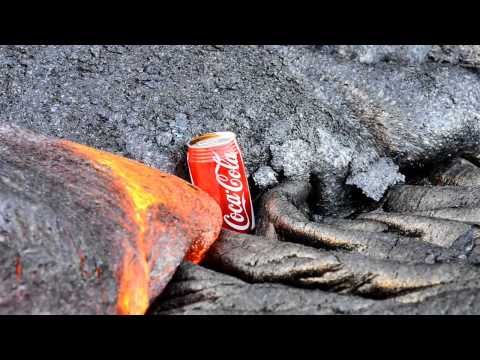 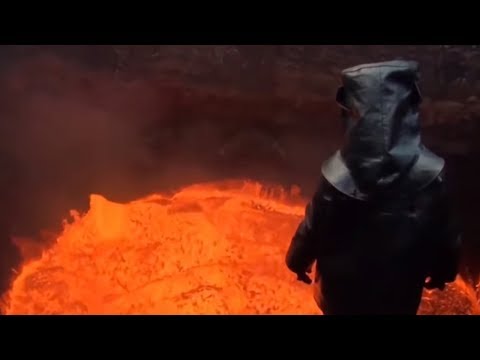 5 Creepiest Things Caught Inside a Volcano! 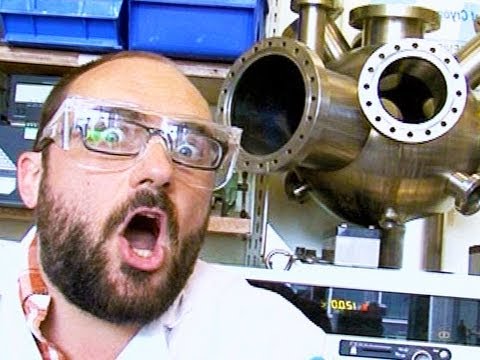 SCIENCE! What is the Rarest Precious Metal? 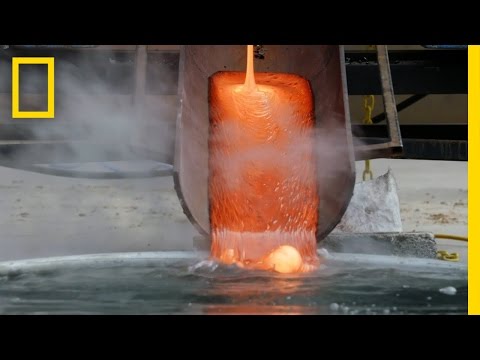 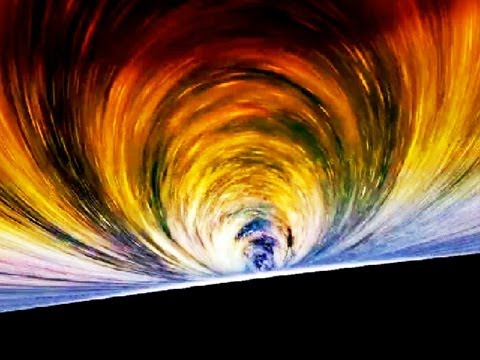 Travel INSIDE a Black Hole 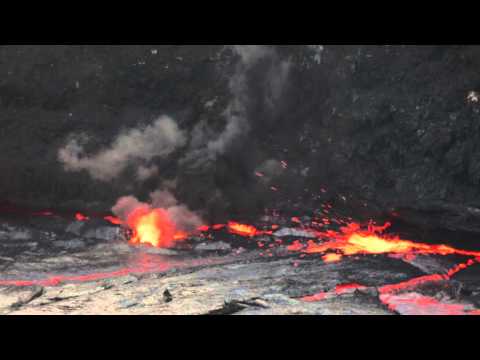 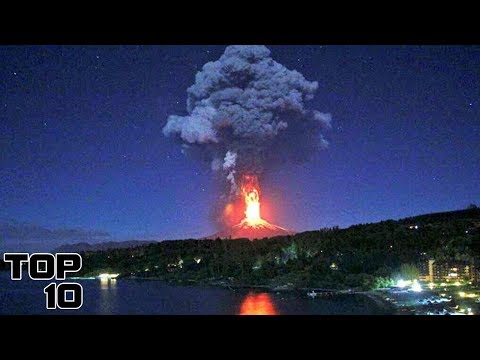 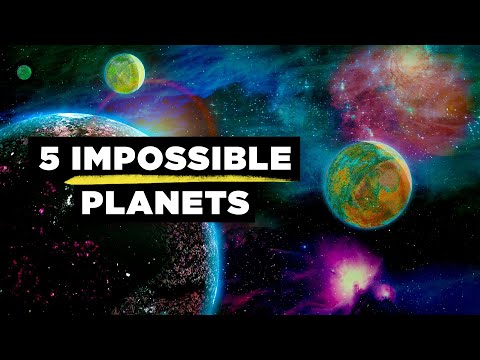 5 'Impossible' Things That Can Happen On Other Planets
Recommended 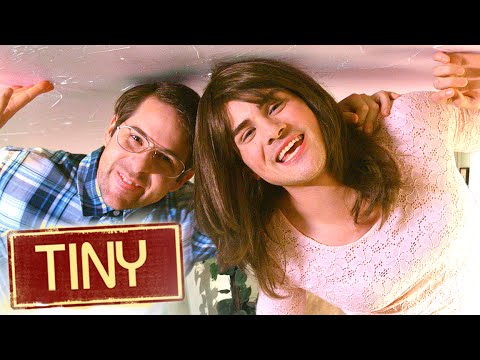 These Guys Know For Sure That Fashion Is A Cruel Mistress
02:45 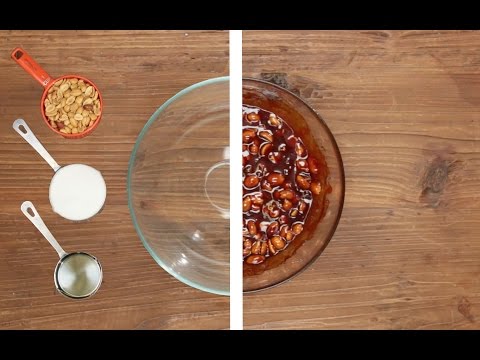 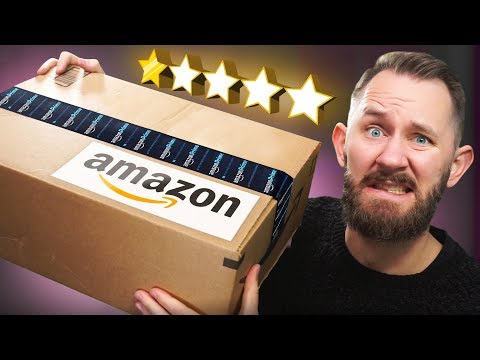 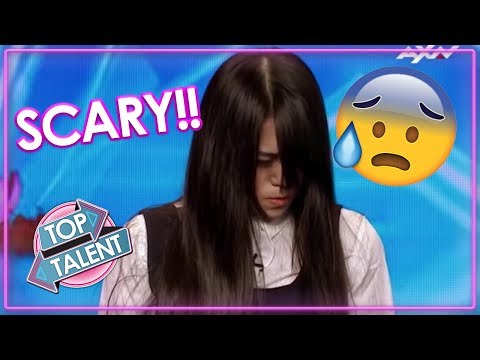 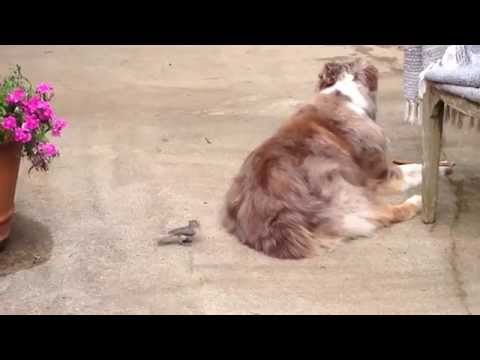 Dog Friend Doesn't Mind Stealing His Fur At All!
00:50 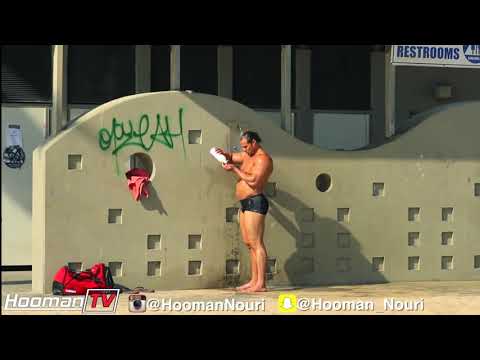 How Much Shampoo Does It Take To Wash Your Hair?
06:14 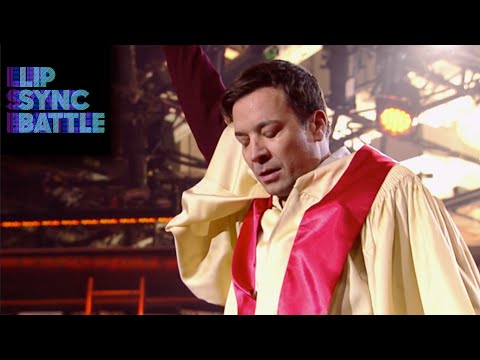