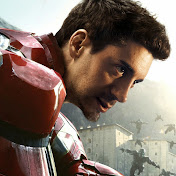 The story about the boy who survived became a true best-seller since the very day it had appeared on sale. And the film based on this book also became a great success. However, there's nothing perfect under the sun, and the film might also be different from what we've watched. So why not have a look at this jaw-dropping parody in uptown funk style? Believe us, it's worth watching! 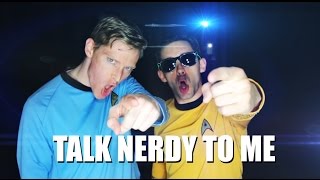 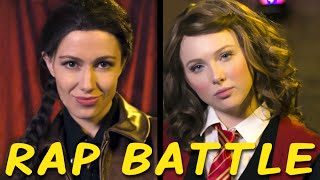 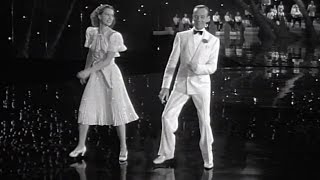 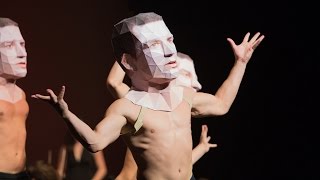 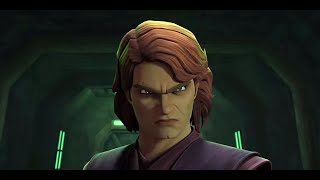 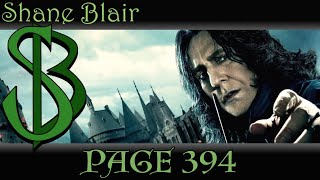 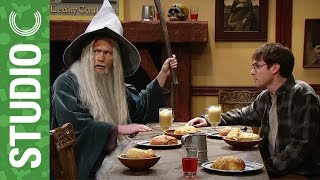 Lord of the Potter 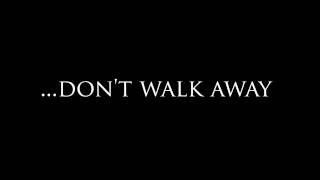 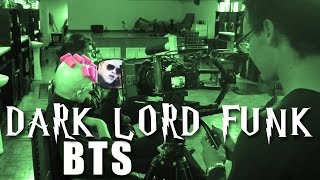 Behind the Scenes Dark Lord Funk 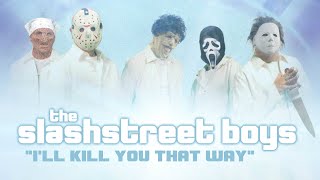 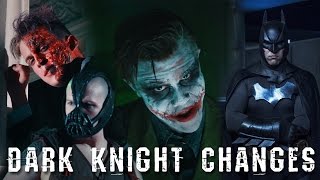 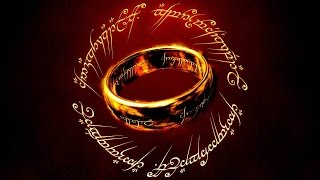 One Ring Funk A Lord of the Rings Uptown Funk Parody 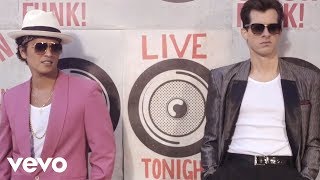 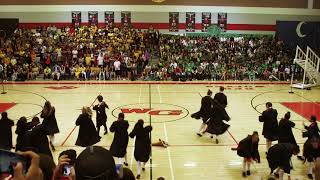 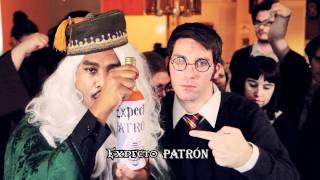 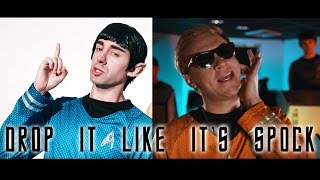 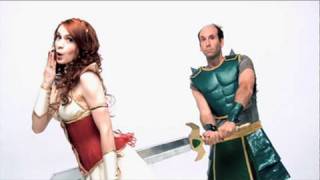 The Guild Do You Wanna Date My Avatar 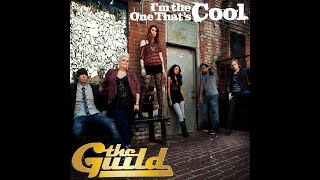 The Guild I'm the One That's Cool Single
Recommended 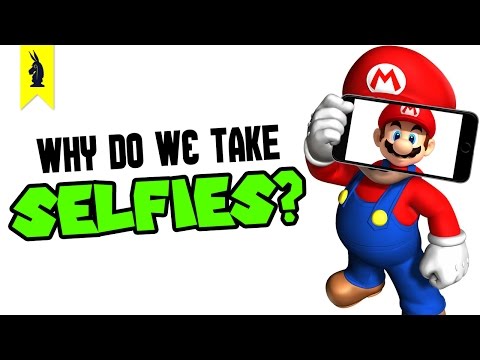 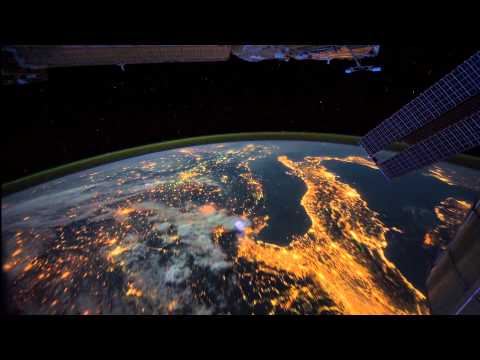 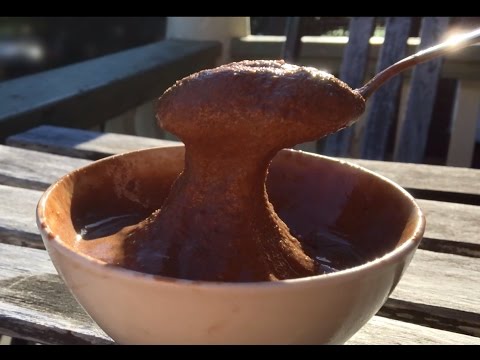 This Truly Black Rap Will Change Your Idea Of Cooking!
02:19 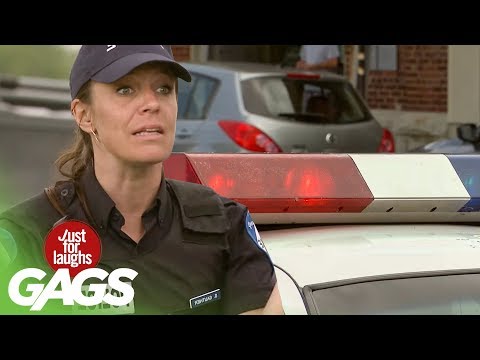 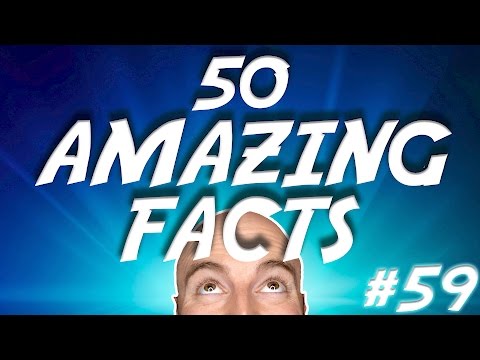 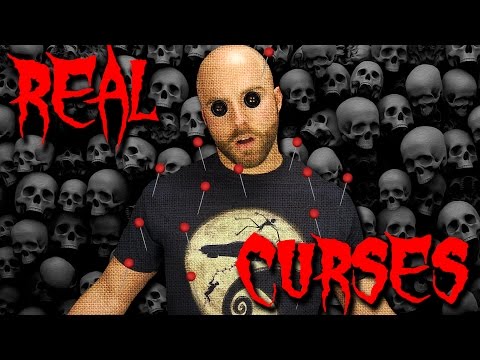