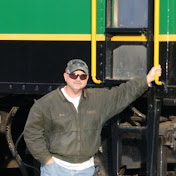 A recent Ebay acquisition of some onboard footage of CN's Super Continental spurred this compendium of passenger services on the CN in the 1970's. We start with the Turbo, Super Continental and a corridor train at Dorval QC, an FPA4 at Alexandria, ON followed by scenes from Spadina Ave. in Toronto. Some head end shots from the Super Continental are followed by a jump west to the "Rupert Rocket", both onboard and lineside at Jasper. The final scenes are taken from both the dome car and dutch door on the Super Continental from Vancouver to Edmonton, interspersed with some lineside shots. This is intended as a companion video to my CP Canadian film footage. The early years of VIA coming soon. Enjoy! 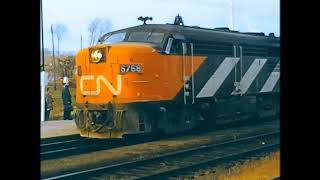 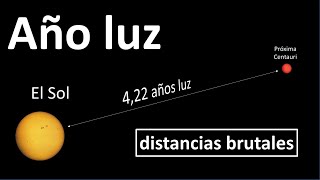 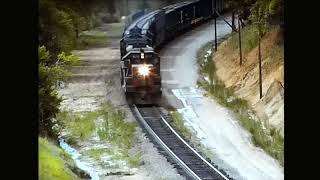 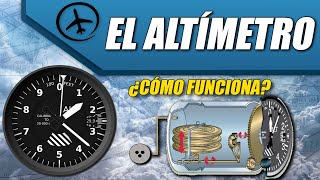 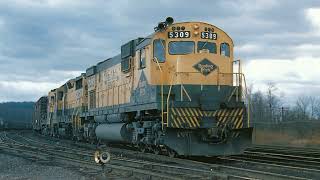 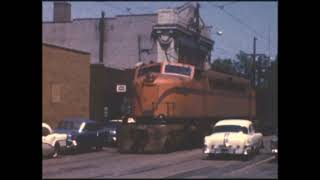 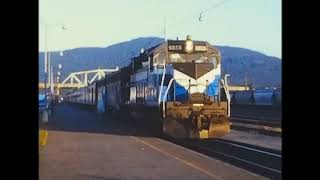 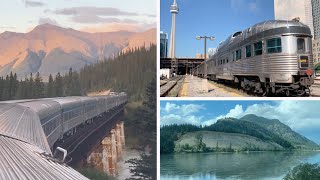 Toronto to Vancouver by train: VIA Rail's 'Canadian' 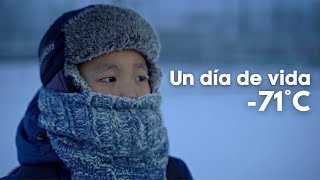 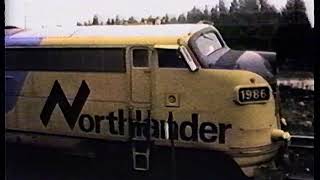 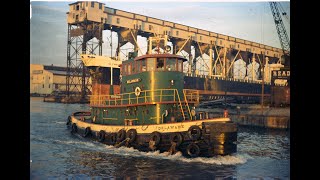 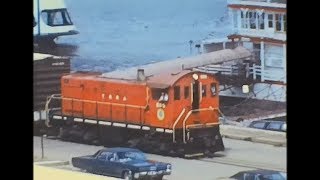 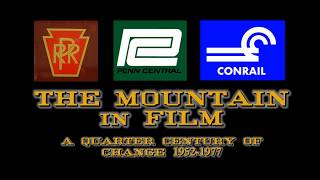 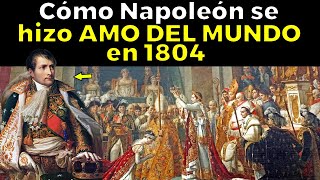 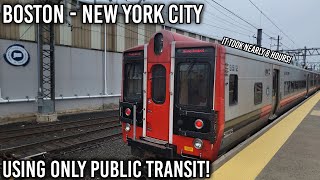 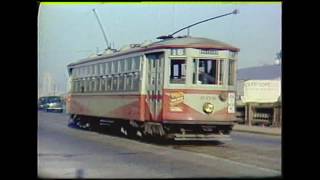 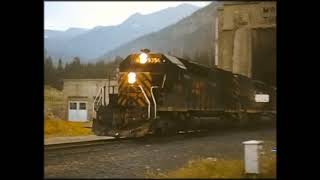